DoorDash stock rose 16 % on Wednesday after the company announced an $8 billion deal to buy Wolt, a Finnish startup, in order to expand into Europe and maintain its rapid growth.

The agreement will allow DoorDash to expand into 22 new territories, including Germany, Denmark, and Sweden, with a potential client base of 700 million.

"(The move) jump-starts international expansion," BTIG analyst Jake Fuller said, adding that it would have taken DoorDash significantly longer to reach overseas markets through "an organic build-out." if it hadn't been for the acquisition.

At least eight brokerages have raised their price estimates on the company as a result of the merger. According to Evercore analysts, DoorDash's lack of worldwide footprint was a challenge prior to the transaction. 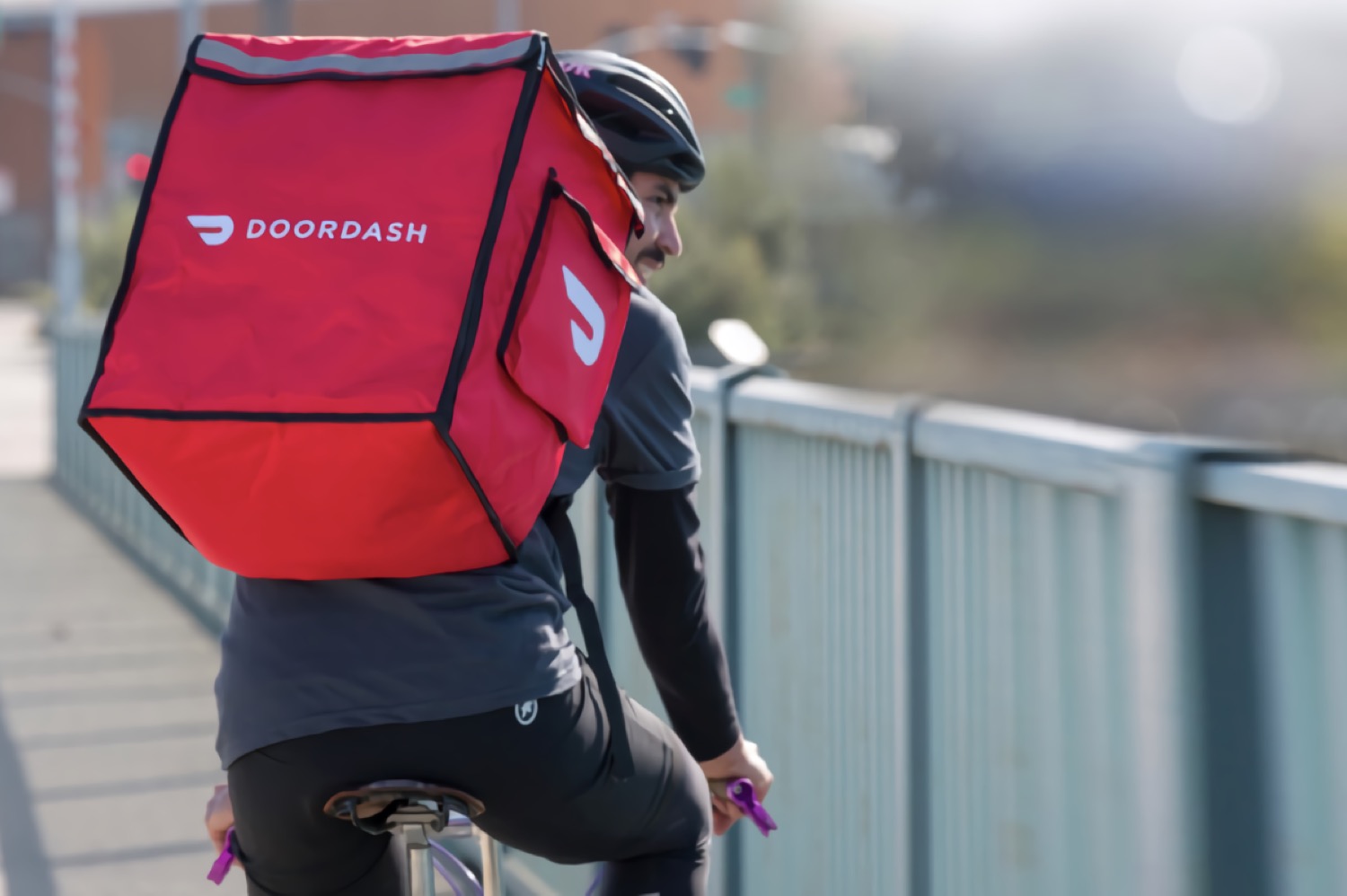 The acquisition is likely to aid DoorDash in maintaining its rapid growth rate witnessed during the pandemic. According to data, analysts expect a 65 % increase in revenue this year.

On a conference call on Tuesday, DoorDash Chief Executive Officer Tony Xu said, "This partnership is really about acceleration and expansion, to play for a bigger prize on an even larger global stage,"

Wolt, which made its maiden delivery in Helsinki, Finland in 2015, would be valued at almost three times its projected gross order value of $2.5 billion under the all-stock purchase.

"(The deal) speaks volumes that DoorDash would rather buy a sector challenger for more than its own trading multiple than to acquire incumbents at one-third of the valuation," Jefferies analysts said.

Before the bell, DoorDash shares were trading at $223.50, nearly doubling since its initial public offering in December.