The shares of EVgo rose 8% on Thursday after the firm announced that annual downloads on its PlugShare platform had reached one million.

PlugShare is a platform that allows electric vehicle drivers to find and pick public charging stations. The software, built by EVgo's wholly-owned subsidiary Recargo, allows users to share their experiences and feedback with other drivers near specific areas, better plan both short and long-range EV trips, and review their charging experiences. 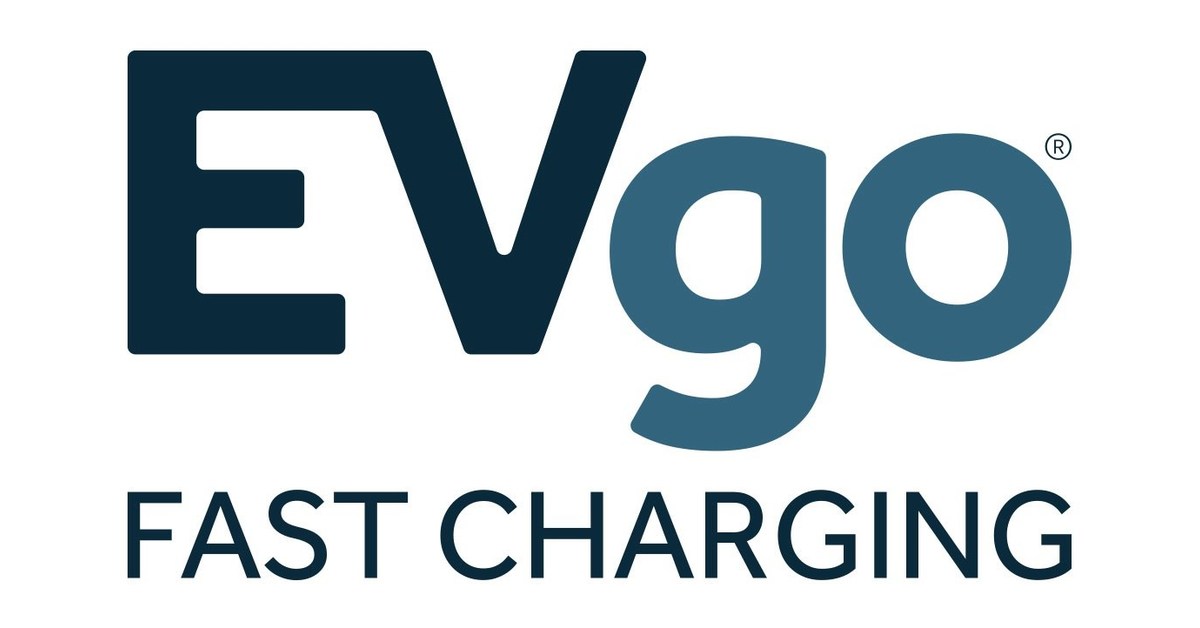 In July, EVgo paid $25 million for Recargo in an all-cash deal.

While consumer awareness of electric vehicles has grown over the past year, many are still hesitant to purchase them due to worries about the range of a single charge, the availability of charging stations, and their accessibility.

According to EVgo, there were seven unique PlugShare app installs for every ten EVs in service in the United States as of July. Since its launch, the app has been downloaded to over 3.6 million unique Apple App Store and Google Play accounts around the world, resulting in over 3.8 million reviews of public charging points.