A three-dose course of AstraZeneca's COVID-19 vaccination is effective against the rapidly spreading Omicron coronavirus strain, according to data from an Oxford University lab research released on Thursday.

The study's findings, which have yet to be published in a peer-reviewed medical journal, are similar to those of rivals Pfizer-BioNTech and Moderna, which have discovered that the third dose of their shots works against Omicron as well. 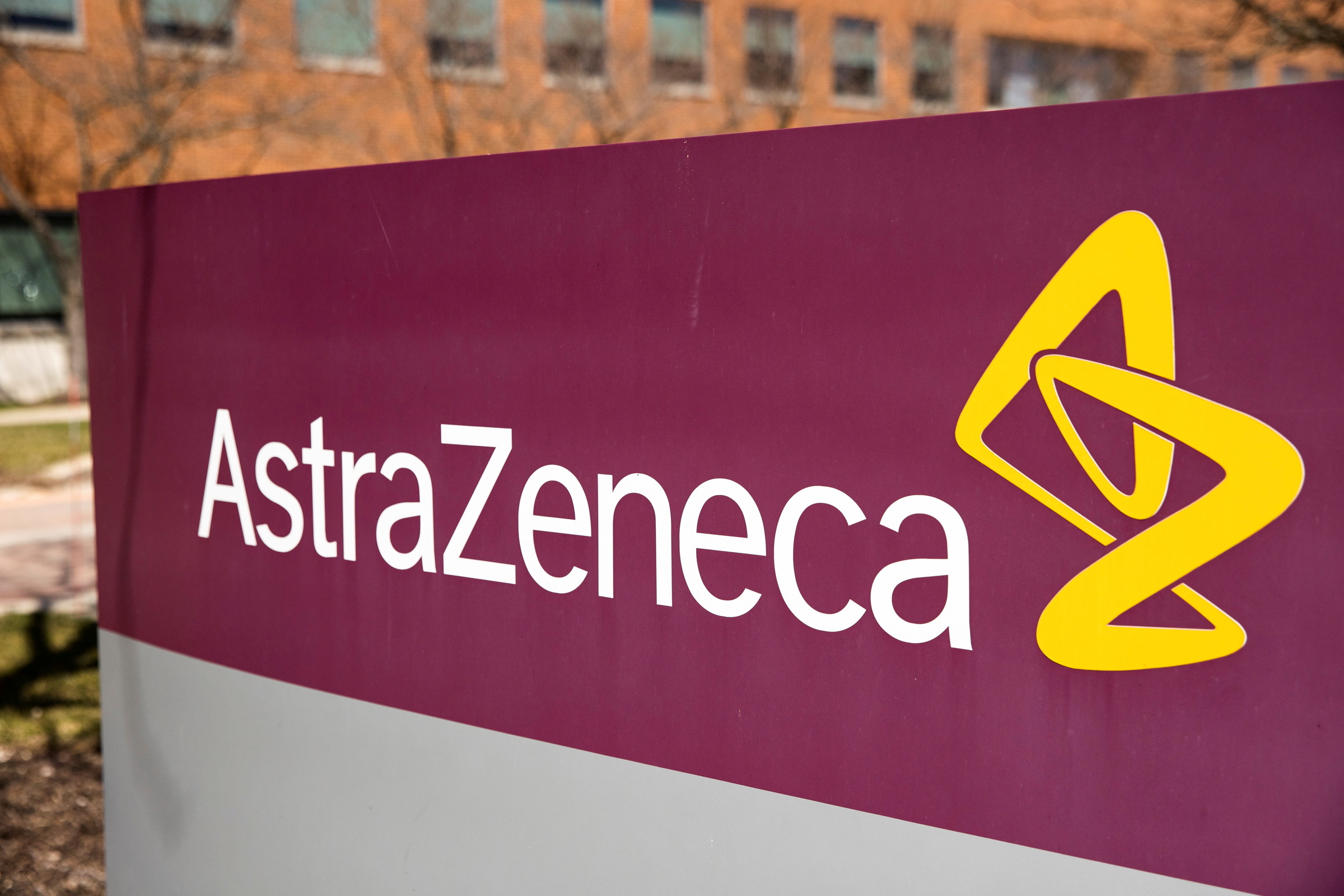 The neutralizing levels against Omicron after a three-dose course of AstraZeneca's vaccine, Vaxzevria, were generally similar to those against the virus's Delta version after two doses, according to the study.

The Oxford University researchers who conducted the study were independent of those who worked on the vaccination with AstraZeneca, according to the London-listed business.

"As we better understand Omicron, we believe we will find that T-cell response provides durable protection against severe disease and hospitalizations," Mene Pangalos, the head of AstraZeneca's biopharmaceuticals R&D, said.

According to the Anglo-Swedish company, antibody levels against Omicron following the booster treatment were higher than antibodies in patients who had been infected with COVID-19 and recovered spontaneously.

Despite the positive early results, AstraZeneca announced on Tuesday that it was working with Oxford University to develop a vaccine specifically for Omicron, joining similar efforts by other vaccine producers.

Scientists and governments are trying to develop anti-Omicron vaccines and cures as the variation threatens to become dominant internationally, prompting new restrictions ahead of the holidays to keep infections under control.