News Corp, the parent company of the Wall Street Journal, stated on Friday that one of its network systems containing critical business information, including personal data of its customers and employees, had been the "subject of continuous hacker activity."

The company did not immediately respond to a request for comment on a Wall Street Journal report that said cybersecurity firm Mandiant's investigation of the attack revealed the hackers "likely meant to gather intelligence to benefit China's interests." 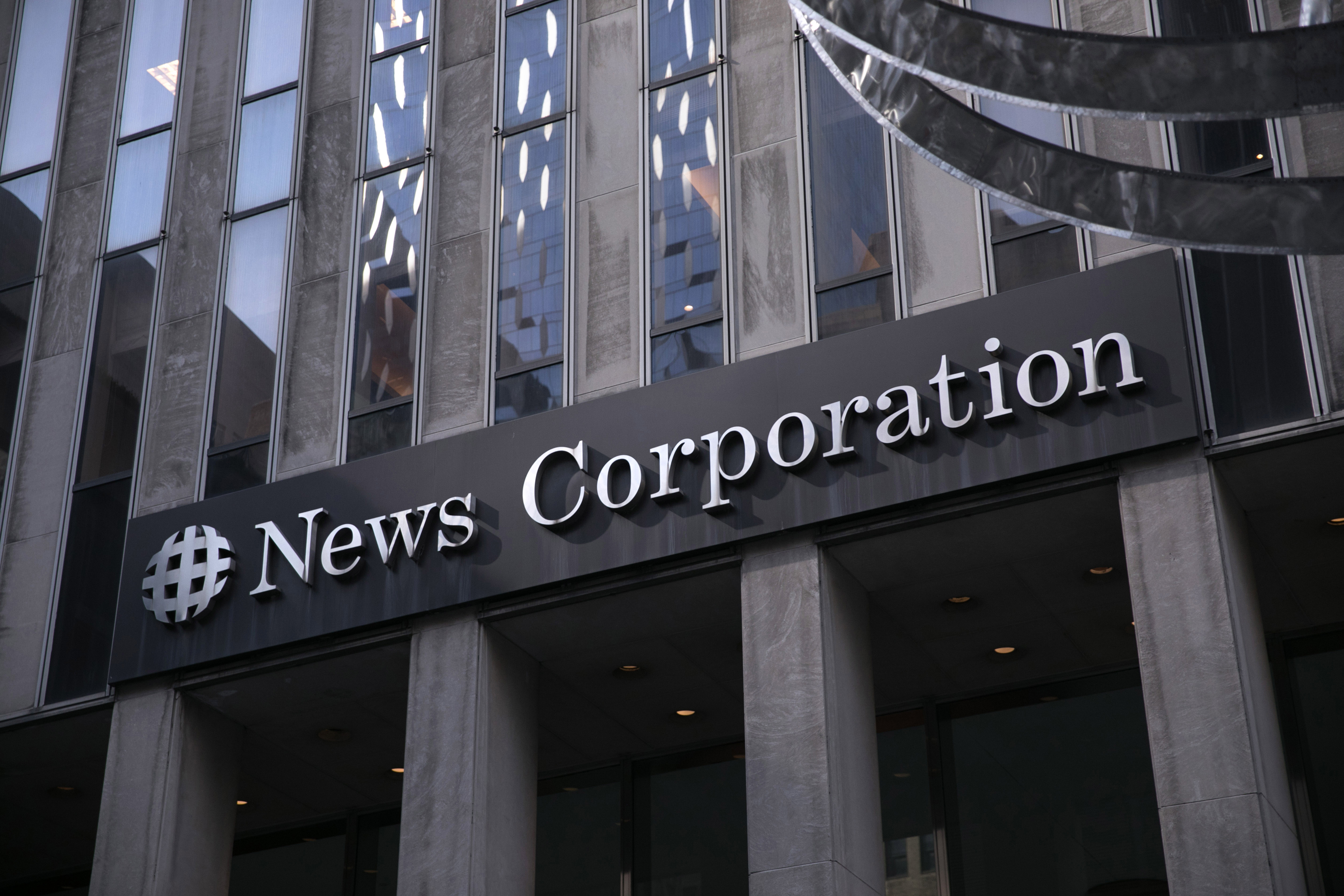 "Mandiant believes people behind this action have a China nexus, and we believe they are likely engaged in espionage activities to gather intelligence to promote China's objectives," said David Wong, vice president of consulting at Mandiant.

According to a WSJ story citing a source familiar with the situation, News Corp believes the threat has been minimized, and staff is being offered guidance.

According to the article, Dow Jones, the Wall Street Journal, the New York Post, News Corp headquarters, and its UK news operations were all hit by the hack, which was detected on January 20.

"Cybersecurity risks and activity have been encountered by the organization, and it is expected to continue. There's no guarantee that cyber-threats or activities like the one identified in January 2022 won't have a significant negative impact in the future "News Corp, which is owned by Rupert Murdoch, warned in a filing.