Bloomberg News reported on Tuesday that Goldman Sachs Group and JPMorgan Chase may increase their bonus pools for investment bankers by 40% and 50%, respectively, citing people familiar with their first deliberations.

According to the article, both banks' investment banking units are on track for their greatest pay raises in years following recent meetings to determine to pay for the year. 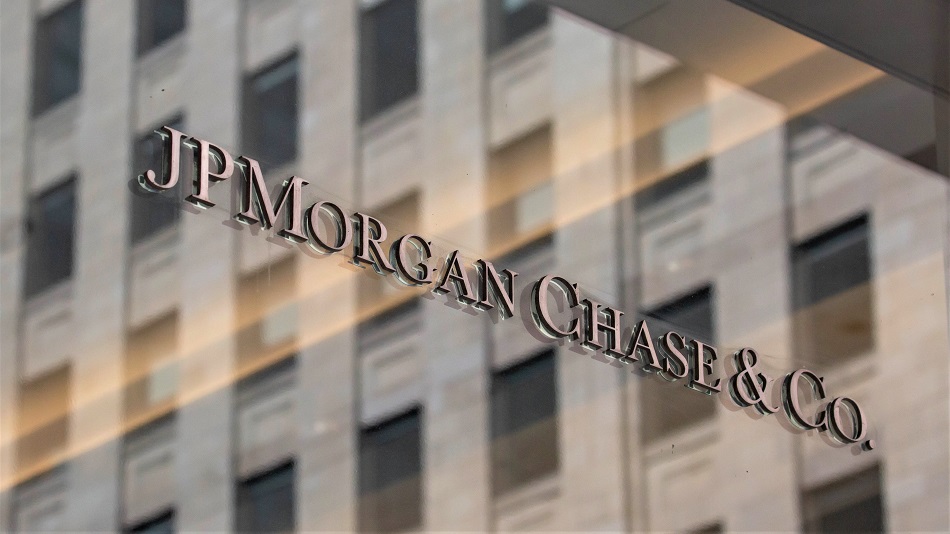 This year's profits at investment banks have been driven by record levels of deal-making and trading activity, as economic stimulus measures helped rocket stock markets around the world to all-time highs.

Last month, compensation consultant Johnson Associates predicted that bonuses for Wall Street employees will be at their highest level since 2009 this year, with investment bankers and equities traders set to get the largest rewards.

Overall, incentives, including cash bonuses and equity awards, will be much greater at the end of this year than they were last year, when most professionals witnessed a decrease in awards, according to the survey.