Farm machinery, construction equipment, Iveco commercial vehicles, and powertrains manufacturer Iveco said its 2021 revenues are now at the lower end of the range it indicated three months ago, showing an increase of between 24-28%.

In the third quarter, Chief Executive Scott Wine claimed the company was able to overcome an "increasingly complex supply chain position," but that "acute supplier issues" would limit CNH's results in the fourth. 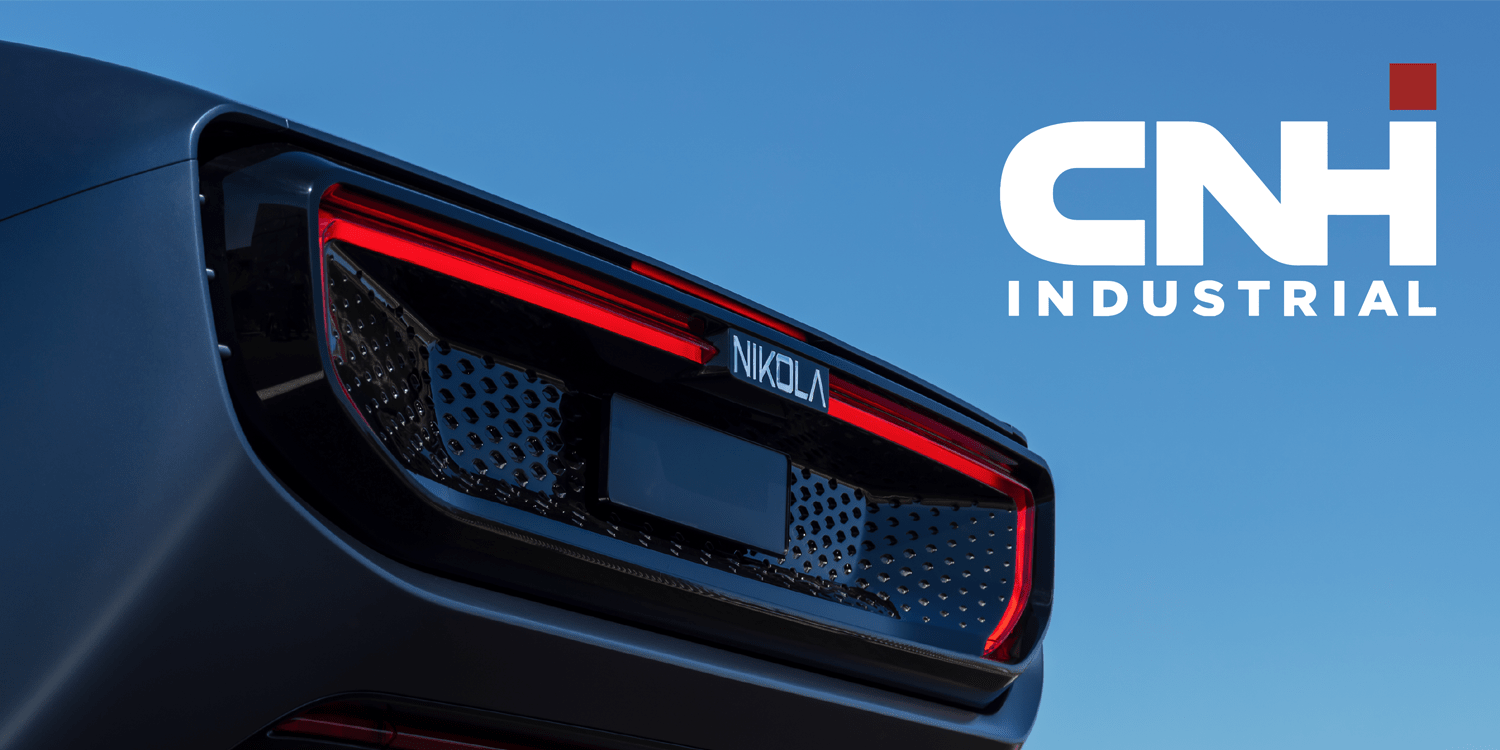 CNH Industrial's Milan-listed shares reversed earlier gains after the company's earnings, falling 2.2% by 1305 GMT, the weakest performance in Italy's blue-chip index. They touched an all-time high of 15.48 euros earlier in the session.

CNH also lowered its free cash flow prediction for the year to roughly $1.0 billion, after earlier stating that it would be higher.

The group's adjusted profits before interest and tax (EBIT) from industrial activities increased to $469 million from $238 million a year earlier in the July-September period. This was higher than the $437 million expected in a major Newswire survey of analysts.

Orders for tractors in all regions and combines, particularly in North America and Europe, more than doubled year over year in the third quarter, according to CNH.

Wine said the company's ability to manage supply chain issues was even more impressive as it focused its efforts on completing the $2.1 billion Raven Industries acquisition announced earlier this year and completing a planned spin-off of its truck, bus, and engine operations under the Iveco Group name.

He noted that the separation plan is on pace to be completed in the first quarter of next year.

CNH will concentrate on its farm machinery and construction equipment operations after the spin-off.

CNH said earlier this week that it has engaged in an electrification technology licensing arrangement with Monarch Tractor, a US firm focused on fully-electric autonomous tractors.