. In premarket activity on Thursday, Amazon shares were down 0.5 % after Italy's competition regulator smacked it with a 1.13 billion euro ($1.28 billion) penalty for suspected market dominance abuse.

The stock remained unchanged on Wednesday.

The fine is one of the largest ever issued on a US internet company in Europe, and it stems from one of the many cases being pursued by European authorities against American companies over issues ranging from privacy to market dominance abuse. 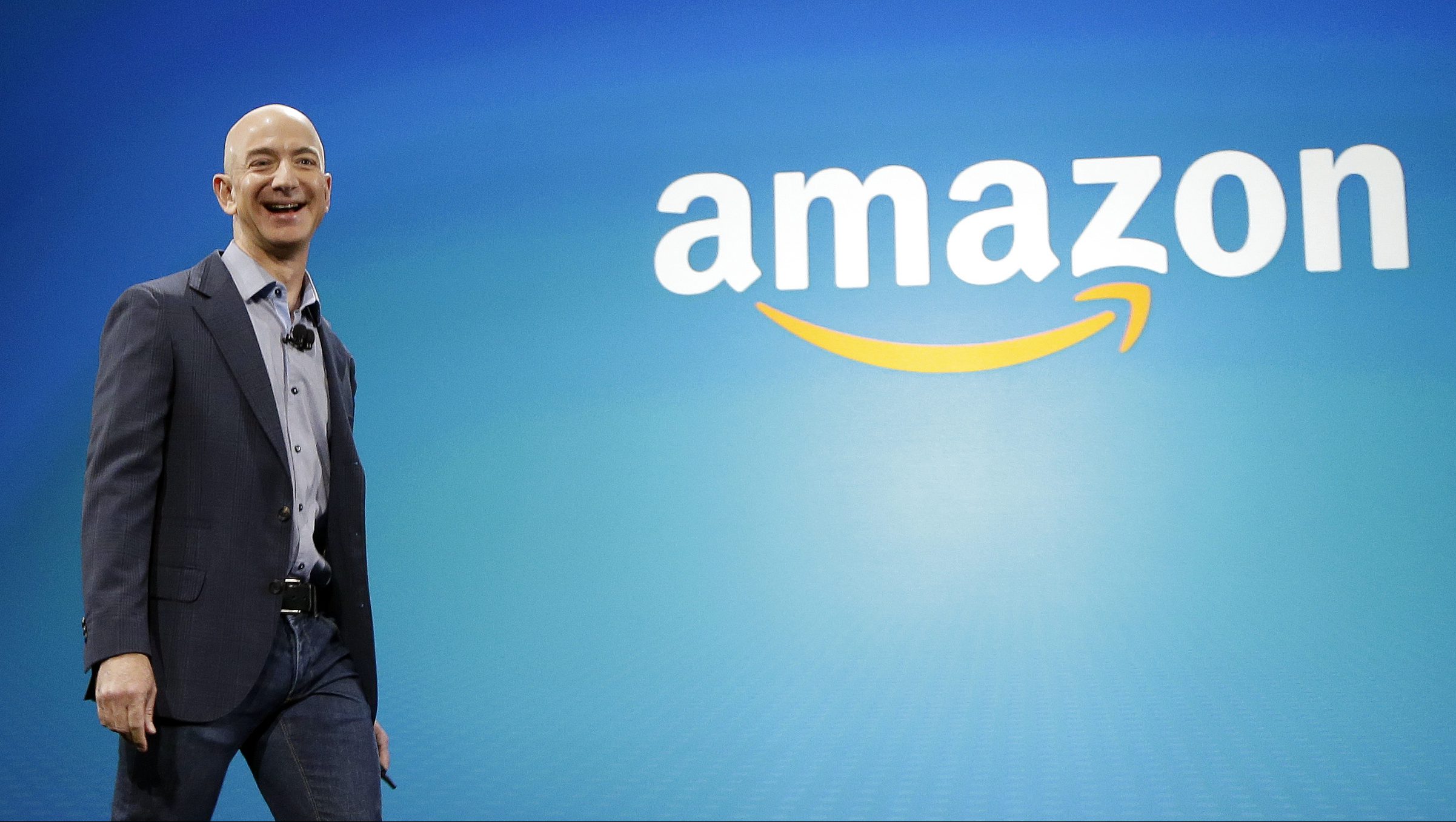 "Amazon has a dominant position in the Italian market for marketplace intermediation services, which it has used to encourage Amazon sellers to use its own logistics service, Fulfilment by Amazon (FBA)." It did so to the prejudice of competing operators' logistical services and to improve its own dominating position," Italy's antitrust agency stated in a statement on its website.

Amazon's use of FBA access is linked to a series of unique perks, including the Prime label, according to the authority, which help promote visibility and drive sales on Amazon's Italian website.