Bed Bath & Beyond stock fell 10% in premarket trade on Thursday after the retailer revealed a surprising fiscal third-quarter loss and sales that fell short of estimates. After a loss of $75.4 million, or 61 cents per share, last year, net losses totaled $276.4 million, or $2.78 per share. Adjusted loss per share, excluding extraordinary items, was 25 cents, below the FactSet estimate of a penny per share. Sales of $1.878 billion fell short of the FactSet forecast of $1.951 billion, down from $2.618 billion. 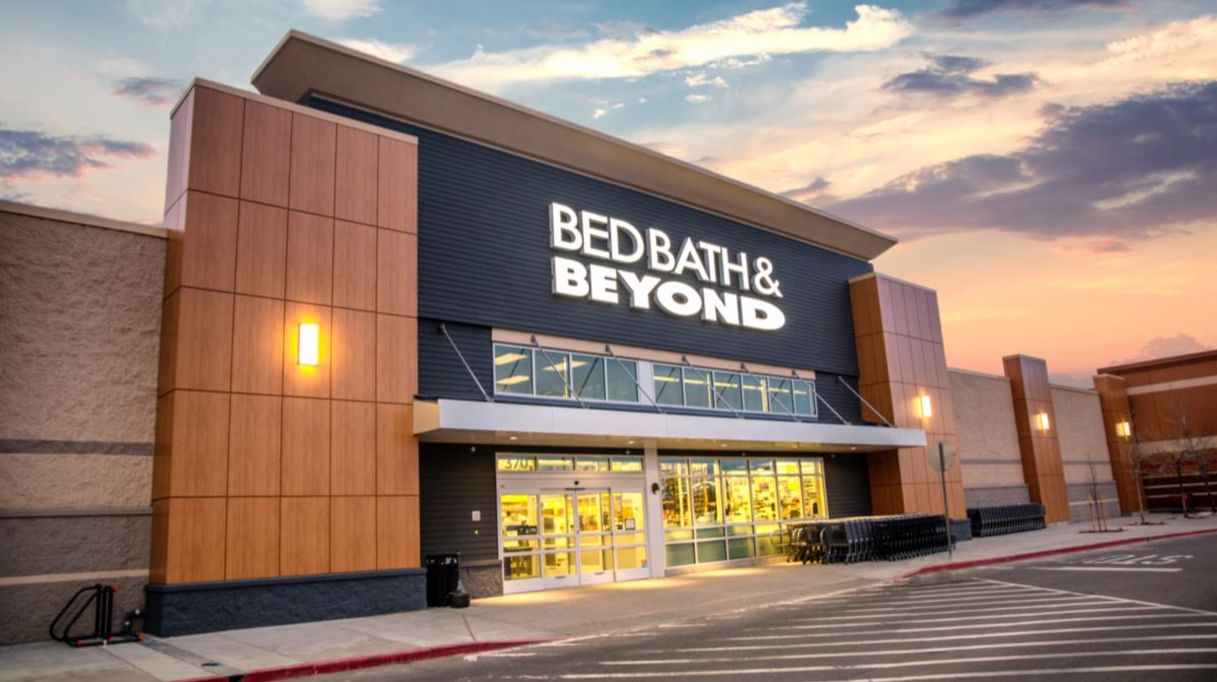 Comparable sales declined 7%, with the eponymous chain of home goods stores down 10% and BuyBuy Baby rising in the mid-teens. The FactSet consensus predicted a 0.9 % drop in comparable sales.

"Overall sales were pressured despite customer demand due to the lack of availability with replenishment inventory and supply chain stresses that had an estimated $100 million, or mid-single digit, impact on the quarter and an even higher impact in December," said Chief Executive Mark Tritton in a statement.

Despite this, Tritton claims that the Beyond+ loyalty program added nearly half a million new members in the quarter and that BuyBuy Baby is growing by double digits. Bed Bath & Beyond estimates $2.1 billion in revenue and adjusted earnings per share of $0 to 15 cents in the fourth quarter. Sales of $2.25 billion are expected, with an EPS of 70 cents, according to FactSet.

Sales of $7.9 billion are expected for the year, with comparable sales growth in the high single digits and adjusted EPS in the range of flat to a loss of 15 cents. FactSet predicts $8.14 billion in revenue, 11.7 % comparable sales growth, and 74 cents in earnings per share. The stock of Bed Bath & Beyond has dropped 36.5 % in the last year.