Alphabet said on Wednesday that it aims to resume its Google News service in Spain early next year after the government passed new legislation allowing media firms to directly deal with the internet giant.

After the government established a rule requiring Alphabet and other news aggregators to pay a collective license fee to republish headlines or bits of news, the site was shut down in 2014.

"We will be working with publishers in the coming months to negotiate agreements that cover their rights under the new law," he added. 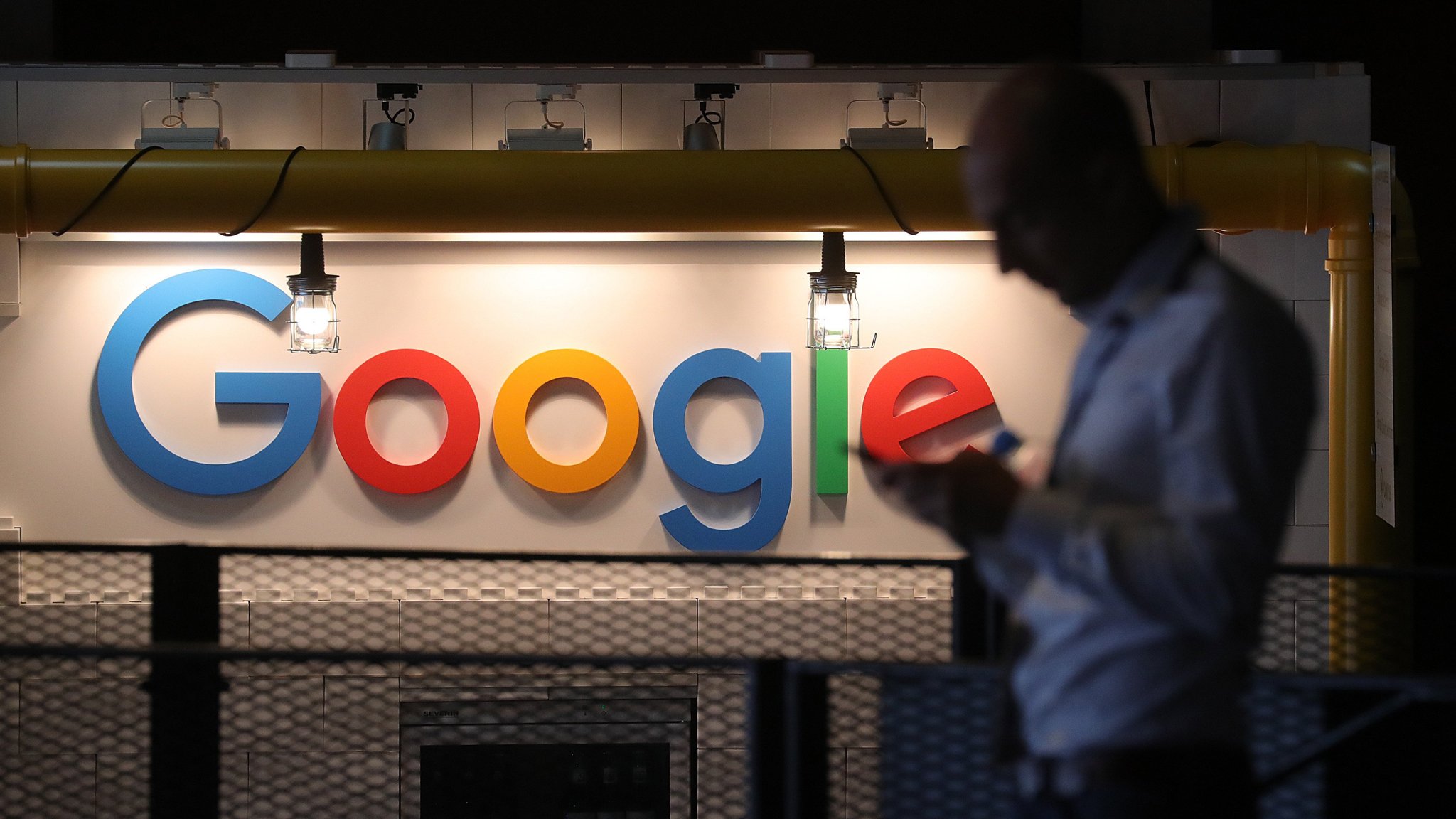 The EU legislation, which all member states must pass, requires platforms like Google, Facebook, and others to split the revenue with publishers, but it also eliminates the collective charge and allows them to strike individual or group arrangements with publishers.

Traditional media, which supported the old arrangement, were pitted against a new breed of online publications, who expected more cash from direct agreements with Alphabet and other platforms than from their share of the collective charge in the Google News argument.

The AMI media group, which represents mostly traditional media's old guard and was in favor of keeping the old system, declined to comment on the government's decision.