Capital One Financial Corp announced on Wednesday that it would eliminate all overdraft and non-sufficient funds penalties for consumers, putting an end to a practice that enraged US legislators during a Senate hearing earlier this year.

Customers will have to choose whether or not to use the free overdraft protection service, according to Chief Executive Officer Richard Fairbank, and will need to demonstrate a history of consistent deposits to be eligible.

According to a bank official, the decision will lose the bank roughly $150 million per year in earnings.

Democratic Senators, led by Senator Elizabeth Warren, slammed the heads of big Wall Street banks in May, claiming that these companies should not have charged Americans billions of dollars in overdraft and other fees during the pandemic. 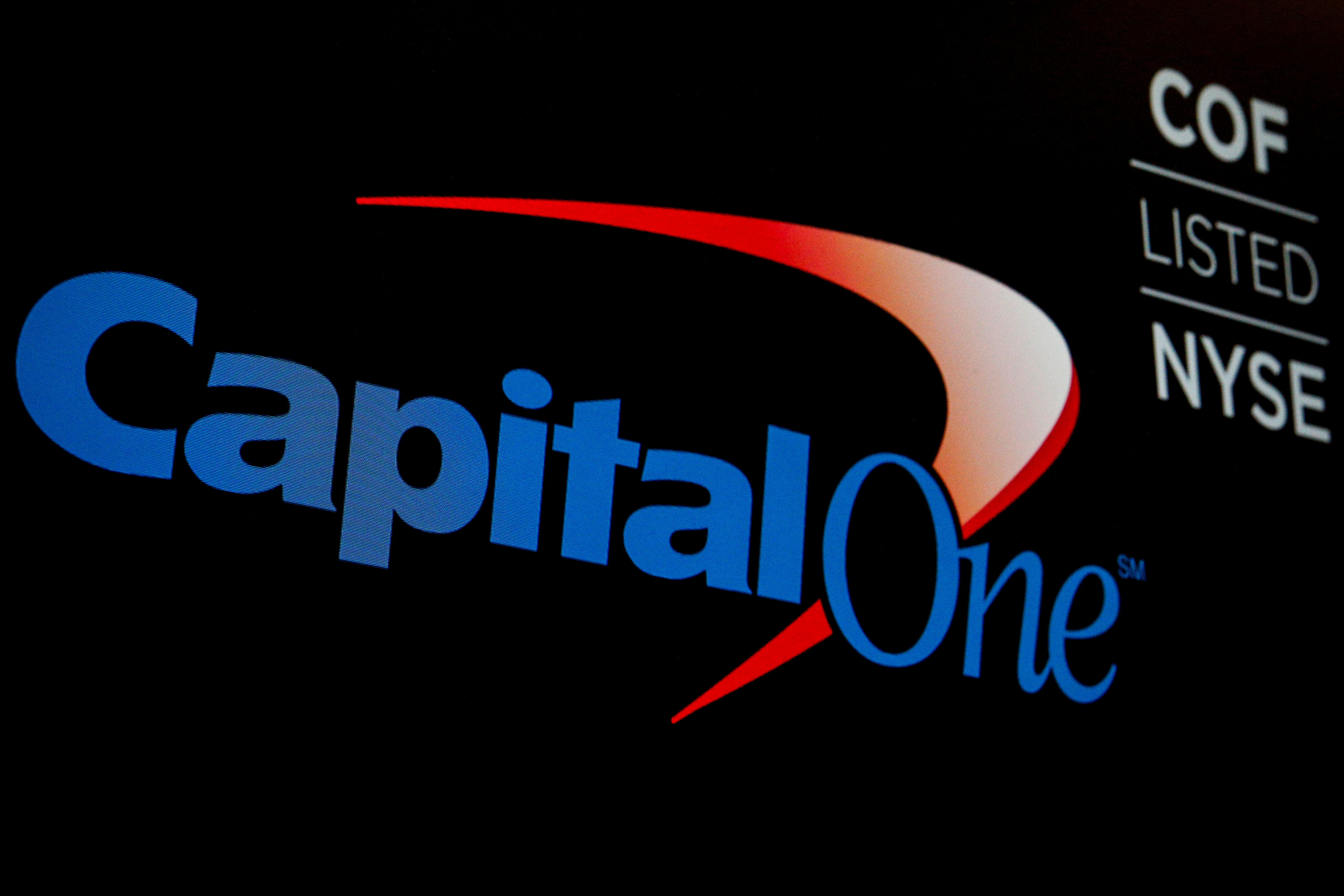 According to a study released by the Consumer Financial Protection Bureau (CFPB) on Wednesday, banks made $15.47 billion in 2019 from overdraft and non-sufficient funds fees.

According to the survey, major Wall Street banks JPMorgan, Wells Fargo, and Bank of America generated 44% of total revenue from such fees in 2019.

"Rather than allowing major banks to rely on overdraft and non-sufficient revenue fees indefinitely," Chopra noted, "the (consumer watchdog) is examining a range of regulatory initiatives to assist restore genuine competition in this section of the checking market."

According to the CFPB research, banks are on track to exceed their pre-pandemic profits from such revenues.