Goldman Sachs has lowered its overall forecasts for the airline industry as it reconsiders the impact of inflationary pressures. 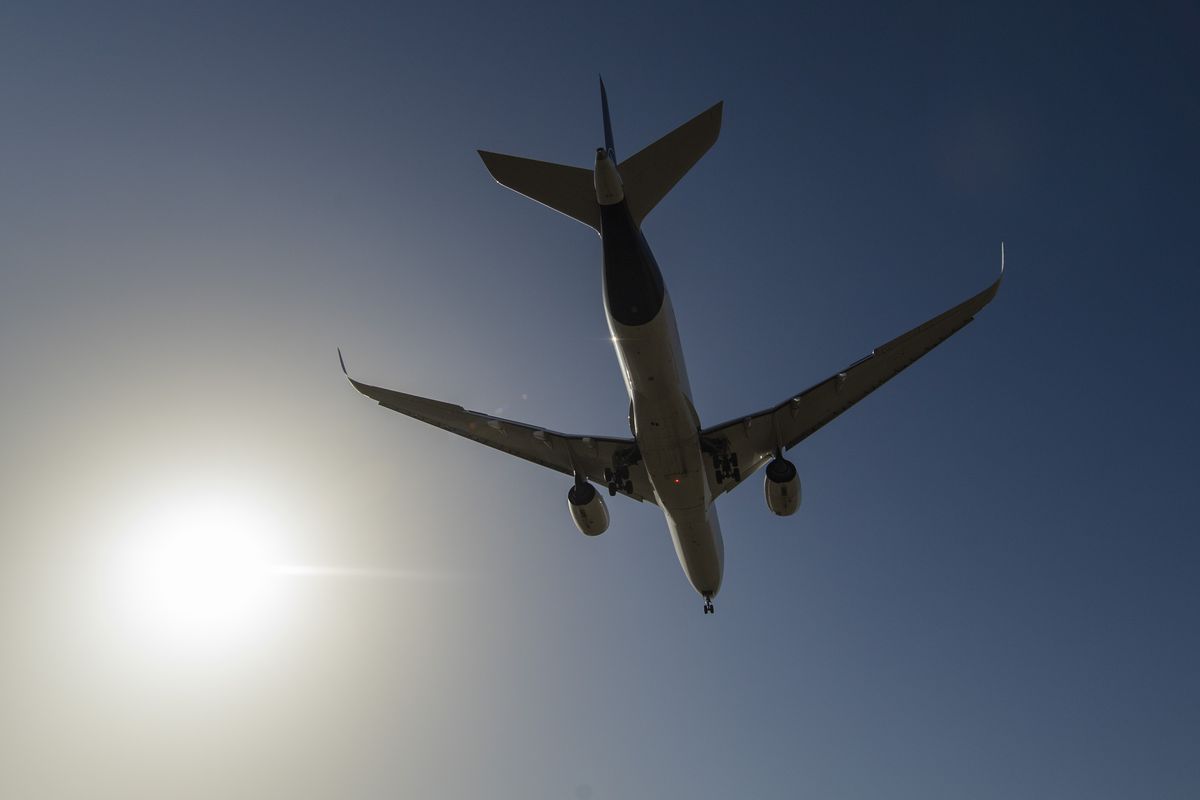 "Our lower revenue expectations combined with the higher price of jet fuel and inflationary non-fuel cost pressures drive our Dec Q outlook to an adjusted net loss of $1.5 billion from a $350 million profit previously and our 2022 adjusted net income forecast of down 18 % to $8.1 billion," analyst Catherine O'Brien updates.

With an eye on the carrier's debt load, O'Brien and his team are concerned about American Airlines Group.

In Goldman's airline sector sweep, JetBlue was also downgraded from Buy to Neutral.
In premarket trade, American Airlines Group and JetBlue were both down, and losses extended shortly after the open.