Biogen saw its stock rise 0.2% on Friday, a day after the biotech announced that it will sell a stake in its Bioepis joint venture.

The business announced on Thursday night that it would sell a share in Samsung Biologics for up to $2.3 billion. 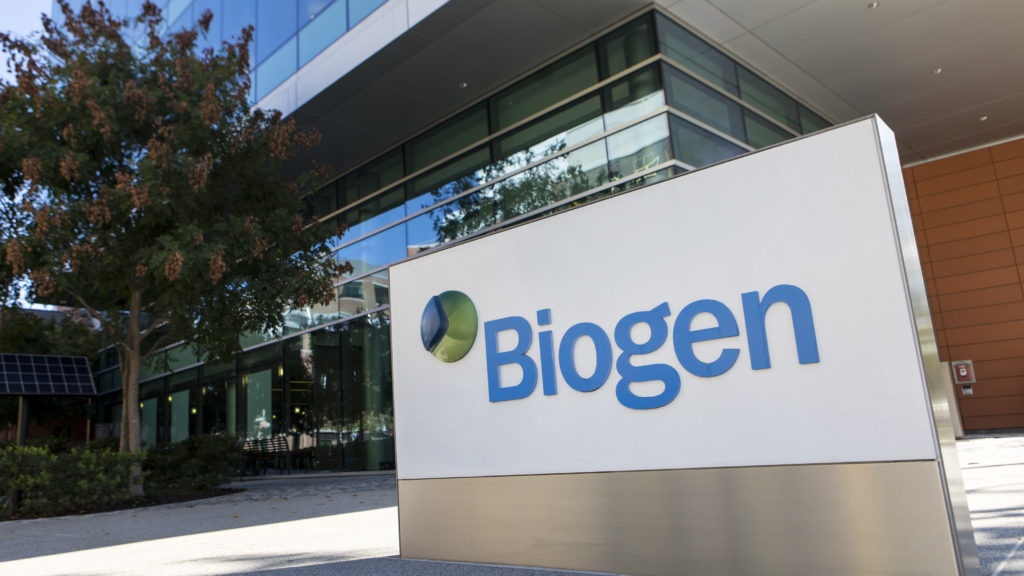 Aduhelm, Biogen's Alzheimer's medication, is currently mired in controversy. Needham and JPMorgan analysts think the selling of its Bioepis shareholding is a good idea.

"We believe the sale will provide management the resources to explore strategic alternatives including company expansion while divesting its share in a business where it did not have any long-term prospects for an acceptable return," Needham analyst Ami Fadia wrote in a note to clients.

"With the uncertainty surrounding Aduhelm, the company is under pressure to look for other ways to grow, and we see this as a positive start in that regard."

Biogen has a buy rating and a $292 price target, according to Fadia.

In a client note, JPMorgan's Cory Kasimov stated that the purchase strengthens Biogen's financial sheet and gives it more options. However, the analyst cautioned that the focus remains on the Alzheimer's forecast, citing Aduhelm's "clear hurdles."