On Wednesday, Apple said that 175 of its suppliers have committed to using renewable energy in their work for the iPhone maker, bringing more than 9 gigawatts of clean energy onto power networks.

The additional suppliers are part of the company's attempts to make its enormous global supply chain carbon-neutral by 2030, an increase from the 70 vendors and roughly 8 gigawatts of power it revealed last year.

For the work they undertake for Apple, the companies must pledge to utilize renewable energy sources such as solar or wind energy, as part of Apple's initiatives announced last year to make its products have a "net-zero" climate impact.

SK Hynix Inc of South Korea, which supplies memory chips for Apple products and will be one of the first Korean companies to join Apple's program, is one of the new batches of suppliers. STMicroelectronics, a prominent provider of sensors and other components in iPhones, will also join the initiative, according to Apple. Since committing to the program, STMicroelectronics has initiated nine new renewable energy projects. 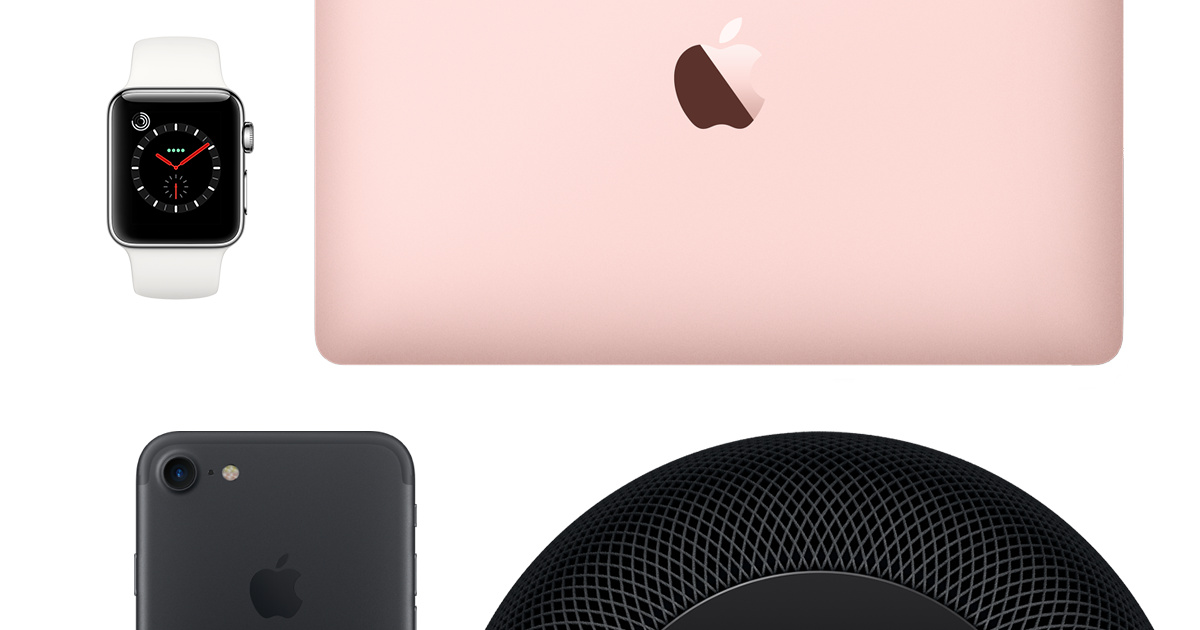 "One of the things that come with this is the development of a core of businesses in various markets and networks that want clean energy. This is beneficial to policymakers "Apple's vice president of environment, policy, and social initiatives, Lisa Jackson, told Reuters.

Apple recently stated that it would sponsor ten smaller renewable energy projects to help underserved regions have access to clean energy. Work with communities in South Africa, the Philippines, Colombia, and the Oceti Sakowin Power Authority, which is made up of six Sioux tribes in the western United States, is among the projects.