Apple's talks with China's CATL and BYD over battery supplies for its planned electric vehicle have mainly stalled after they declined to set up teams and develop US plants just for the tech giant, according to three sources.

The companies alerted Apple in the last two months that they were unable to meet its requirements. One source said that the US corporation has not given up hope of continuing discussions with either CATL or BYD.

Chinese battery manufacturers are ahead of their competitors in developing lithium iron phosphate (LFP) batteries, which are less expensive to manufacture. 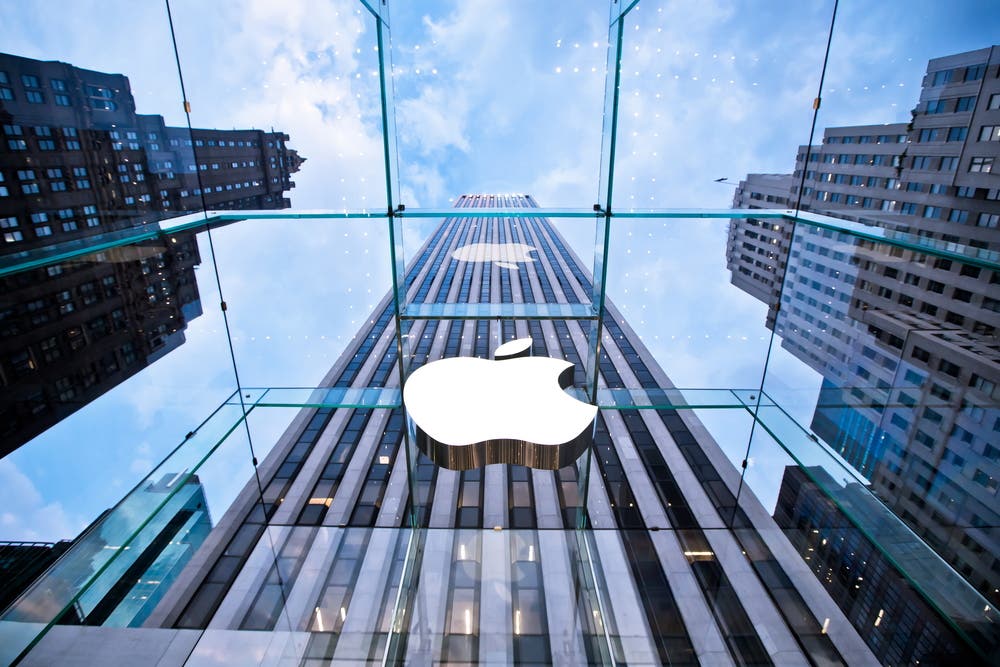 CATL, the world's largest manufacturer of electric vehicle batteries, has been hesitant to build a factory in the US due to political tensions between Washington and Beijing, as well as cost concerns. Due to personnel shortages, the Chinese company has also been unable to establish a distinct product development team dedicated just to Apple.

In a statement, CATL stated "we are examining the prospect and possibility of manufacturing localisation in North America," adding that each customer has a dedicated expert team.

BYD has declined to construct a new factory and team dedicated entirely to supplying Apple.

Apple has been considering Japanese battery makers as a result of the stalled talks, and it dispatched a group of employees to Japan this month.

The stall comes at a time when US President Joe Biden is attempting to turn the US into a global leader in electric vehicles, with a target of having half of all new vehicles sold in 2030 electric.

Any delays in securing battery supplies might hinder Apple's electric vehicle development, which was already hampered by the departure of Doug Field, the leader of its car project, who returned to Ford last month.