According to persons familiar with the situation, Apple will face an EU antitrust case over its NFC chip technology, putting it at danger of a potentially large fine and forcing it to open up its mobile payment system to competitors. 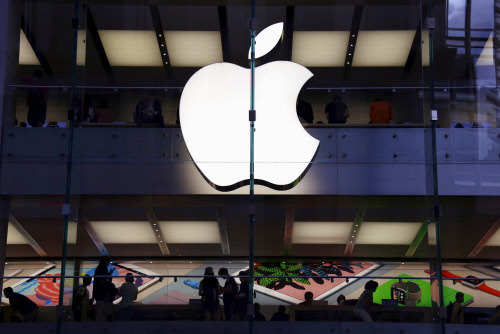 Apple's NFC chip, which enables tap-and-go payments on iPhones, the company's terms and conditions for how mobile payment service Apple Pay should be used in merchants' apps and websites, and the company's refusal to allow rivals access to the payment system were among the initial worries.

According to one of the sources, the European Commission has reduced its emphasis to just the NFC chip, which can only be accessible by Apple Pay.

According to one of the individuals, the EU competition enforcer is currently developing a charge sheet known as a statement of objections, which might be handed to Apple next year. Typically, such documents layout activities that the regulator deems anti-competitive.

Because of the COVID-19 epidemic, NFC-enabled payments have gained in popularity. According to some analysts, Apple Pay's broad reach and greater consumer experience on a mobile website or in stores offer it a competitive advantage over competitors.