Apple shares surged about 3% on Friday as the iPhone maker posted strong earnings and teased its metaverse ambitions, bucking the trend in technology and growth companies since the beginning of the year.

If the premarket gains hold, Apple's stock will end an eight-day losing run as it tries to recover from what is shaping up to be its worst monthly performance since September 2020.

The world's most valuable firm made roughly $124 billion in revenue and $34 billion in profit, demonstrating its ability to handle a worldwide supply shortage during the important holiday quarter.

Third Bridge analyst Scott Kessler said, "It's worth noting that Apple is known for its supply-chain prowess, and many wonder about the efforts Apple has taken and will do to better position itself for this calendar year." 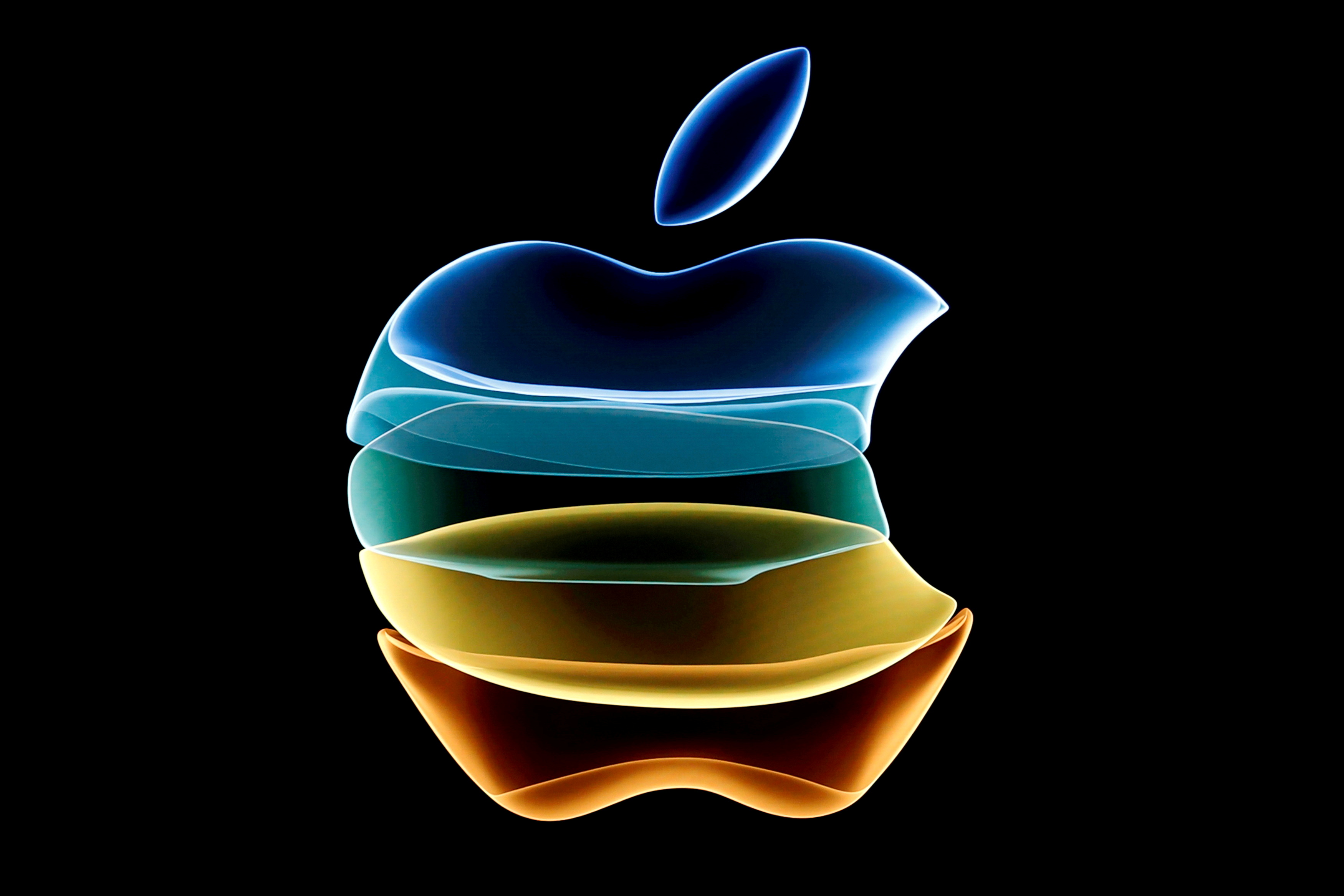 Apple also teased its metaverse ambitions, with Chief Executive Tim Cook stating that the company is investing in the expansion of its library of 14,000 augmented reality apps, generating a significant investor response.

According to Refinitiv data, at least 11 brokerages boosted their price targets for the stock, bringing the consensus price objective to $188.5.

Apple's stock has been dragged down this year by a tech sector selloff fueled by interest rate hikes, which has also impacted heavyweights like Alphabet and Microsoft Corp

However, after the quarterly reports, Apple defied the odds and became one of the few gainers among the Nasdaq 100 index's participants before the bell.

"There's still a lot of anxiety about the tech sector, which is still very expensive, and the Fed's overhang of probable future hawkish shocks," Andrea Cicione, head of strategy at TS Lombard, says. (Graph: Apple surpasses the $3 trillion record, then falls amid Fed concerns.)