Following a request last month by the US Medicare regulator to limit coverage of the treatment, Biogen announced only $1 million in quarterly sales of its Alzheimer's disease drug and anticipated 2022 profitability considerably below analysts' expectations.

The drugmaker's stock dropped 3% before the opening bell after the firm said it expected "limited" sales from Aduhelm, a therapy that was once seen as a possible blockbuster but has struggled to gain traction following a contentious clearance and a lack of clarity over coverage.

Aduhelm sales were predicted to be $2.8 million on average in the fourth quarter, according to analysts. 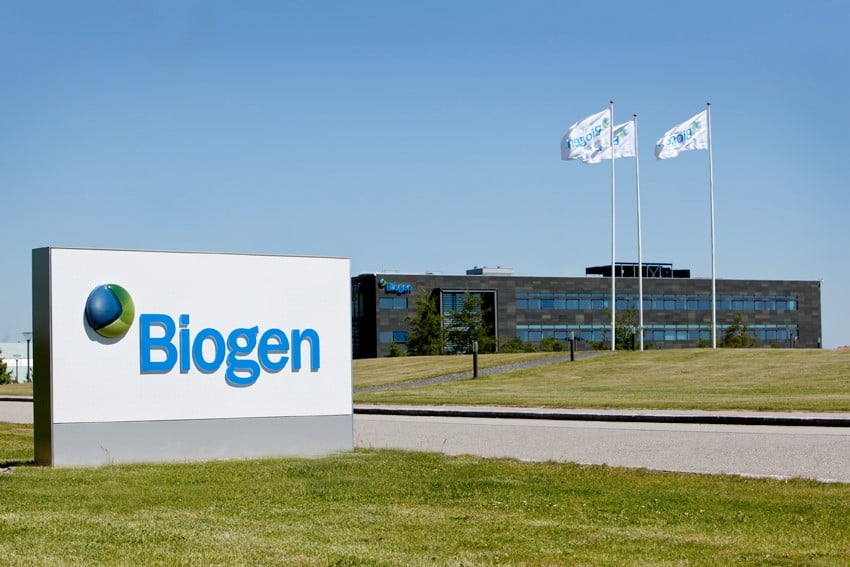 The Centers for Medicaid and Medicare Services (CMS) in the United States proposed in January to limit coverage of Alzheimer's medications, including Aduhelm, to individuals who are enrolled in approved clinical trials. In April, a final decision is likely.

Biogen, which has already begun a $500 million cost-cutting program, has cautioned that if the final coverage choice is not larger than the present plan, it may be obliged to make additional cost cuts.

Biogen earned $3.39 per share in the fourth quarter, topping out analysts' expectations by a penny.