Mark Zuckerberg, the company's CEO, said on Thursday that the new name reflects the company's work in the metaverse, rather than its namesake social media service, which will remain called Facebook.

The rebranding comes as politicians and authorities chastised the firm for its market power, algorithmic judgments, and policing of abuses on its platform.

Analysts predict that the metaverse platform will improve consumers' experiences with augmented and virtual reality technology, from video game development to smart-eye glasses use. 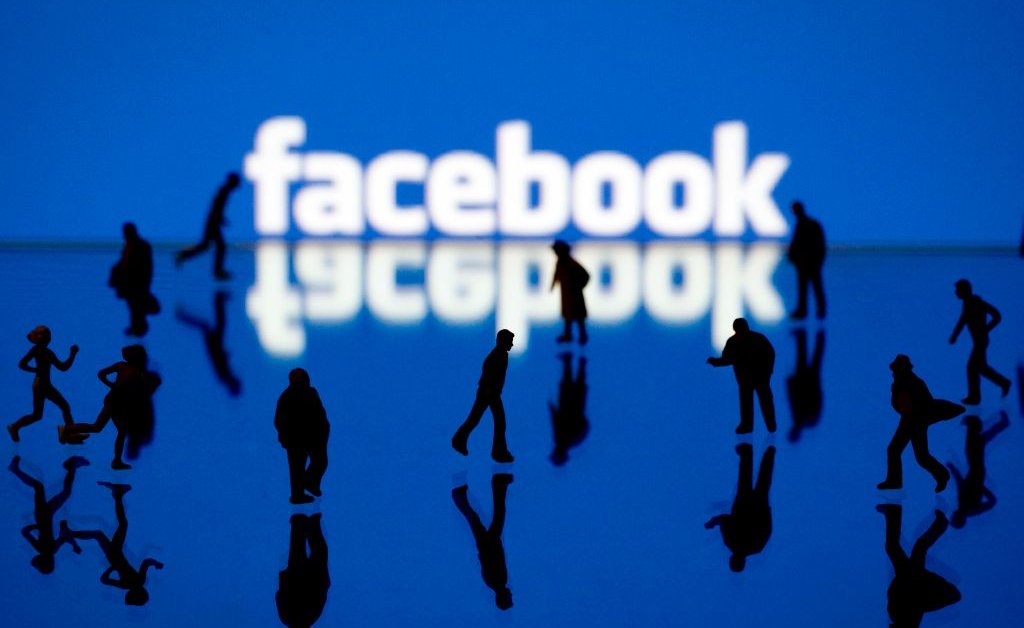 While game developers are the early adopters of this technology, J.P. Morgan analyst Doug Anmuth believes that virtual fitness, workplace, education, and other industries will follow after.

"We believe the firm wants to levy minor fees overtime to boost the creator economy, similar to its current strategy with FB Family," Anmuth noted.

In pre-market trading on Friday, shares of Meta Materials, a separate company, rose 4.6% to $4.77. As of today's share price, the Canadian corporation is worth around $1.33 billion.