The shares of American Airlines rose 1.2 % after the business reported a profit in the third quarter and announced plans to expand capacity to meet increased demand.

United Airlines reported higher results on Tuesday, and American Airlines is following suit. The carrier's adjusted deficit shrank to $329 million in the September quarter of last year, down from $2.37 billion the previous quarter.

As the holiday season approaches and countries ease restrictions – the United States opened its borders to vaccinated foreign travelers on November 8 – airlines such as Americans are increasing capacity, ordering planes, hiring more employees, and forming codeshare agreements for international travelers. 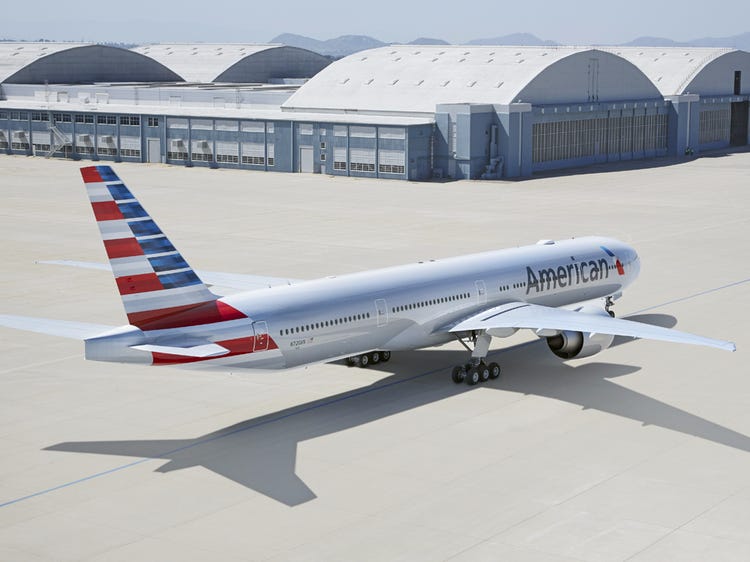 In the current quarter, the airline anticipates more than 6,000 peak-day departures. Even yet, capacity will be lower at the end of the year than it was before the outbreak.

The airline ended the quarter with $18 billion in cash and cash equivalents on hand. The company's total operational revenue increased by 183% to $8.97 billion.