Mondelez International and CVS Health have joined a growing number of companies in the United States that have postponed their return-to-work plans as COVID-19 infections spread across the country due to the fast-spreading Omicron variant.

The new coronavirus variety has become the dominant strain in the United States, accounting for 73 % of cases and forcing several cities and states to impose new measures aimed at protecting the public. 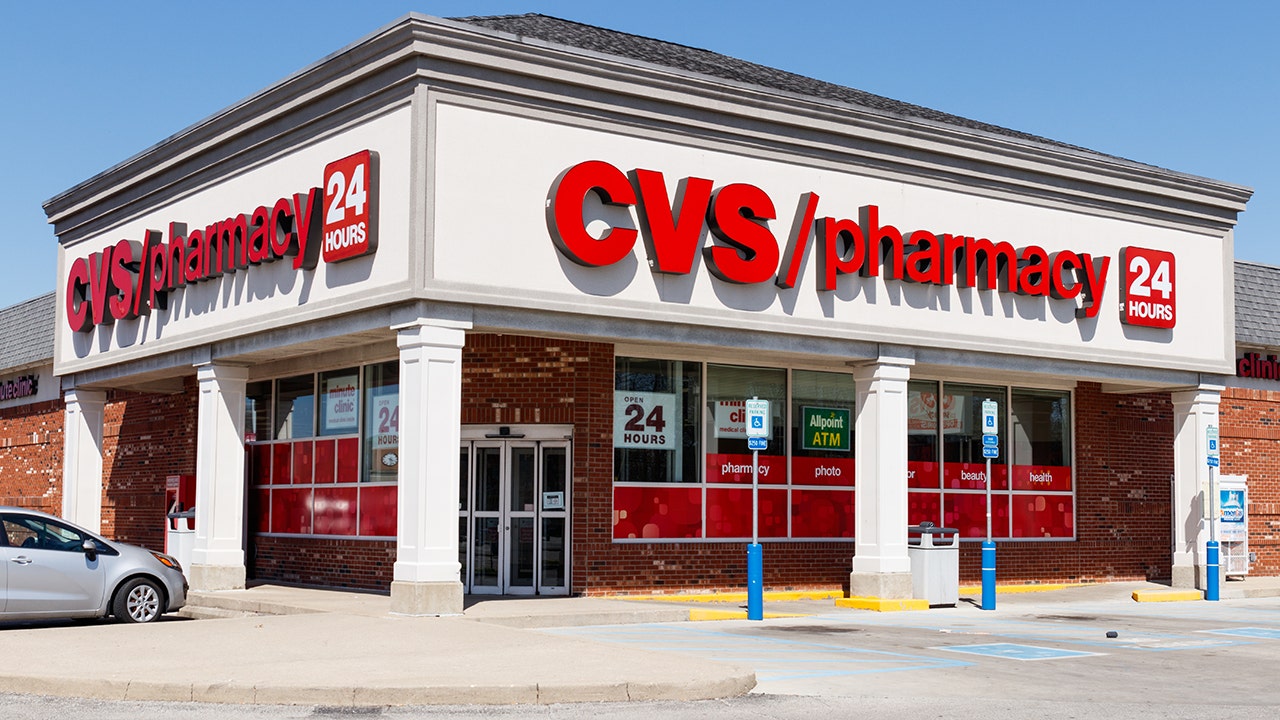 Mondelez has postponed the planned reopening of its global headquarters in West Fulton Market, Chicago, from Jan. 10 to a later date due to "concern and uncertainty" generated by the Omicron variation, according to a spokeswoman.

CVS has also chosen to postpone plans for its U.S. corporate employees to return to a hybrid work structure on January 10, according to spokesperson Erin Shields Britt.

Earlier this year, CVS, which employs over 300,000 workers in the United States, began requiring COVID‑19 immunizations for clinical and corporate personnel. According to Britt, CVS has now made the policy mandatory for all staff.

"As we continue to navigate the impacts of the COVID-19 pandemic and emerging variants," she stated, "our employees' health and safety remains our top priority."

While the rapid spread of viruses is disrupting life across the country, with activities ranging from Broadway shows to professional sports being canceled, President Joe Biden stated that Americans will be able to travel and enjoy Christmas provided they get immunized and follow masking protocols.

Mondelez headquarters will remain open on a voluntary basis to fully vaccinated staff, with plans for a complete reopening to be communicated at a later date, according to spokesperson Tracey Noe in an email.

Employees in the company's Chicago, Miami, and East Hanover, New Jersey offices must be completely vaccinated as a condition of employment.

Mondelez stated in 2019 that it was moving its global headquarters from Deerfield, Illinois to Chicago's Fulton Market district and that 400 employees will be relocated in April 2020.

It was not immediately known how many people work at the location right now.