The Bank of Canada will continue to set interest rates with the goal of keeping the consumer price index (CPI) rising at a two-percentage-point annual rate, but with more leeway than in the past to test the economy's non-inflationary speed limit.

The announcement was made in a joint statement by Finance Minister Chrystia Freeland and Central Bank Governor Tiff Macklem on December 13, bringing to a close four years of study and debate over how Canada should conduct monetary policy, the most extensive review since Brian Mulroney's Progressive Conservative government endorsed an inflation target in the early 1990s.

The federal government, which is ultimately in charge of monetary policy, renews the Bank of Canada's mandate every five years and then leaves central bankers to meet their targets on their own.
The convention is intended to provide the central bank with independence from politicians, who might otherwise rely on policymakers to include political considerations when deciding how best to manage inflation.

The new mandate acknowledges that shifting demographics and technological change have upended long-held beliefs about the relationship between employment and inflation. 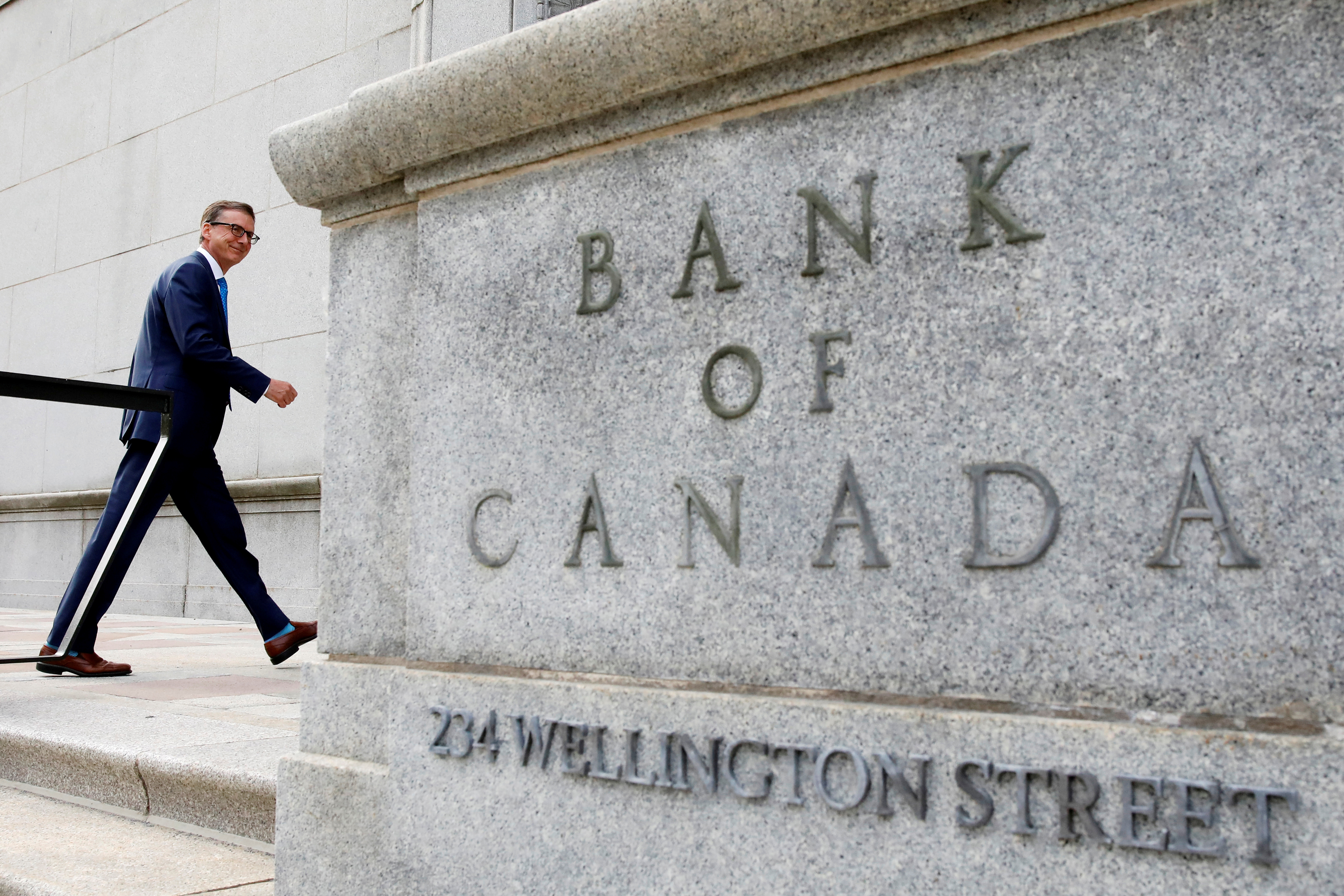 Macklem and his Governing Council colleagues will be given permission to investigate existing definitions of "maximum employment," a theoretical state in which everyone who wants a job has one, and thus any additional stimulus would exacerbate upward price pressures.

The updated agreement, however, left little doubt that the Bank of Canada's primary focus will remain price stability. Year-over-year CPI increases are approaching 5%, well above the central bank's target range of 1% to 3%. The increases represent the greatest inflation risk since the central bank first adopted a target in February 1991, making now an inopportune time to abandon a monetary policy approach that snuffed out a similar threat three decades ago.

“The government and the bank agree that because well-anchored inflation expectations are critical to achieving both price stability and maximum sustainable employment, the primary objective of monetary policy is to maintain low, stable inflation over time,” the new agreement states. “The bank will utilize the flexibility of the 1% to 3% range only to an extent that is consistent with keeping medium-term inflation expectations well anchored at 2%.”