On Friday, China ordered miners in Inner Mongolia to increase coal production, while oil prices rose as a record rise in the price of gas rekindled demand for the most polluting fossil fuels to keep industries open and households warm.

The energy crisis, which has resulted in fuel shortages and blackouts in certain nations, has underscored the challenge of reducing the global economy's reliance on fossil fuels as world leaders gather in Glasgow next month to renew efforts to combat climate change.

Officials in China have ordered more than 70 coal mines in Inner Mongolia to increase production by over 100 million tonnes, or 10%, as the world's top exporter fights its worst power shortages in years. 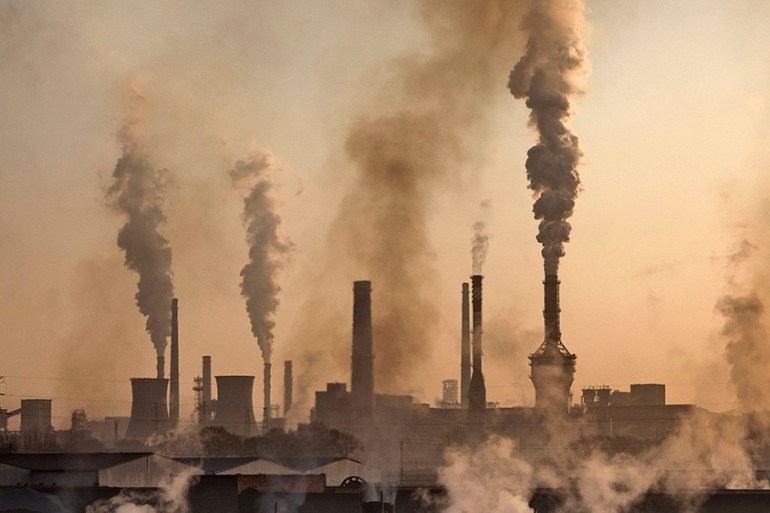 Given the gravity of the situation, the US has not ruled out drawing on its strategic petroleum reserves, which it usually does only in the event of major supply disruptions such as hurricanes, or pursuing an oil export ban to reduce crude oil prices, though there are doubts that it is ready to do so at this time.

"DOE is actively monitoring global energy market supply and will work with our agency partners to determine if and when actions are needed," a Department of Energy spokesperson said.

In order to curb excessive energy consumption, China will allow coal-fired power rates to fluctuate by up to 20% from base levels, rather than the previous 10-15%, according to official broadcaster CCTV, citing a meeting of the State Council, or cabinet.