As the dust settles from Elon Musk's $5 billion stock sale, Tesla stock was aiming to add to its previous day's gains on Thursday.

Premarket, the stock was up 4% after closing 4.3% higher on Wednesday.

As the market absorbed the sudden surge in supply, Tesla's CEO's block sale drove the electric vehicle maker's market value below $1 trillion, a milestone it had just recently surpassed. Given that most of Musk's wealth is accounted for by his residual Tesla stock holdings, the rout also cut a significant amount off his paper fortune. Tesla's trillion-dollar valuation was reclaimed on Wednesday.

According to regulatory filings, Musk sold around 2% of his stock over the next two days after selling less than 1% on Monday. In total, he sold about 4.5 million shares, which is more than he purchased through the exercise of options. 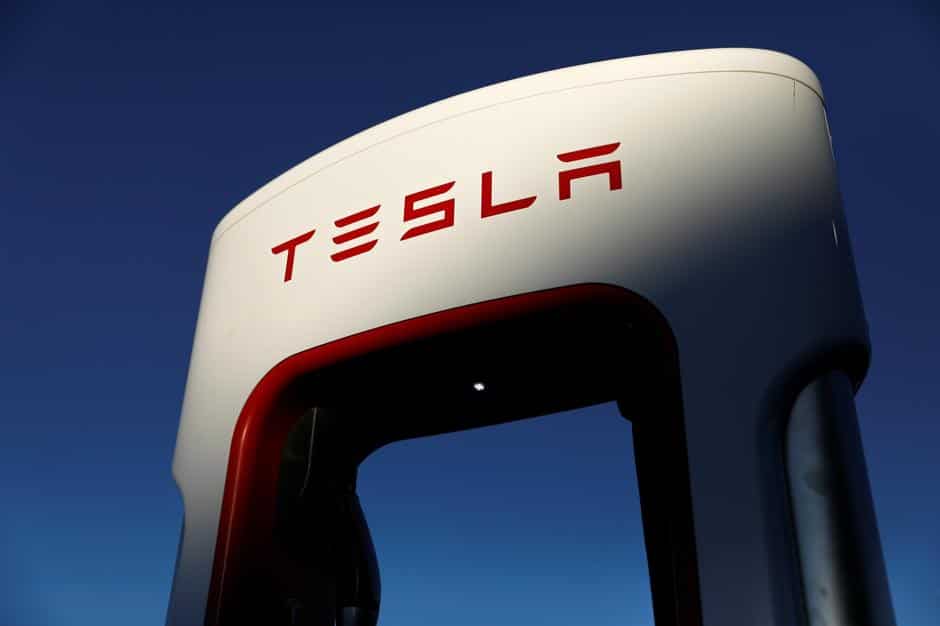 The transaction comes just days after Musk asked his followers on Twitter on November 7 to vote on whether he should sell 10% of his Tesla stock. He posed the issue in reaction to Democratic lawmakers' recent suggestions to tax unrealized market gains as a way to support their blocked budget plan. Regardless of the Twitter vote, Musk would have had to pay a huge tax bill on his newly acquired stock. The stock sale, on the other hand, looks to have covered that - and then more.

According to a major Newswire, Musk has more than 20 million stock options that will expire in August of next year.