In a meeting with bondholders this weekend, China Evergrande Group will seek a six-month delay in the redemption and coupon payments of a 4.5 billion yuan ($157 million) bond, highlighting the pressure on the debt-laden property developer.

Evergrande is struggling to repay more than $300 billion in liabilities, including nearly $20 billion in offshore bonds that were classified as in cross-default by rating agencies last month after missing payments.

The delay is being sought due to the issuer's "current operational status" Hengda, Evergrande's flagship property arm said in a statement on Wednesday. It didn't go into any further detail about why the delay was requested.

On January 7-10, the online meeting with yuan bondholders will vote on a few proposals. 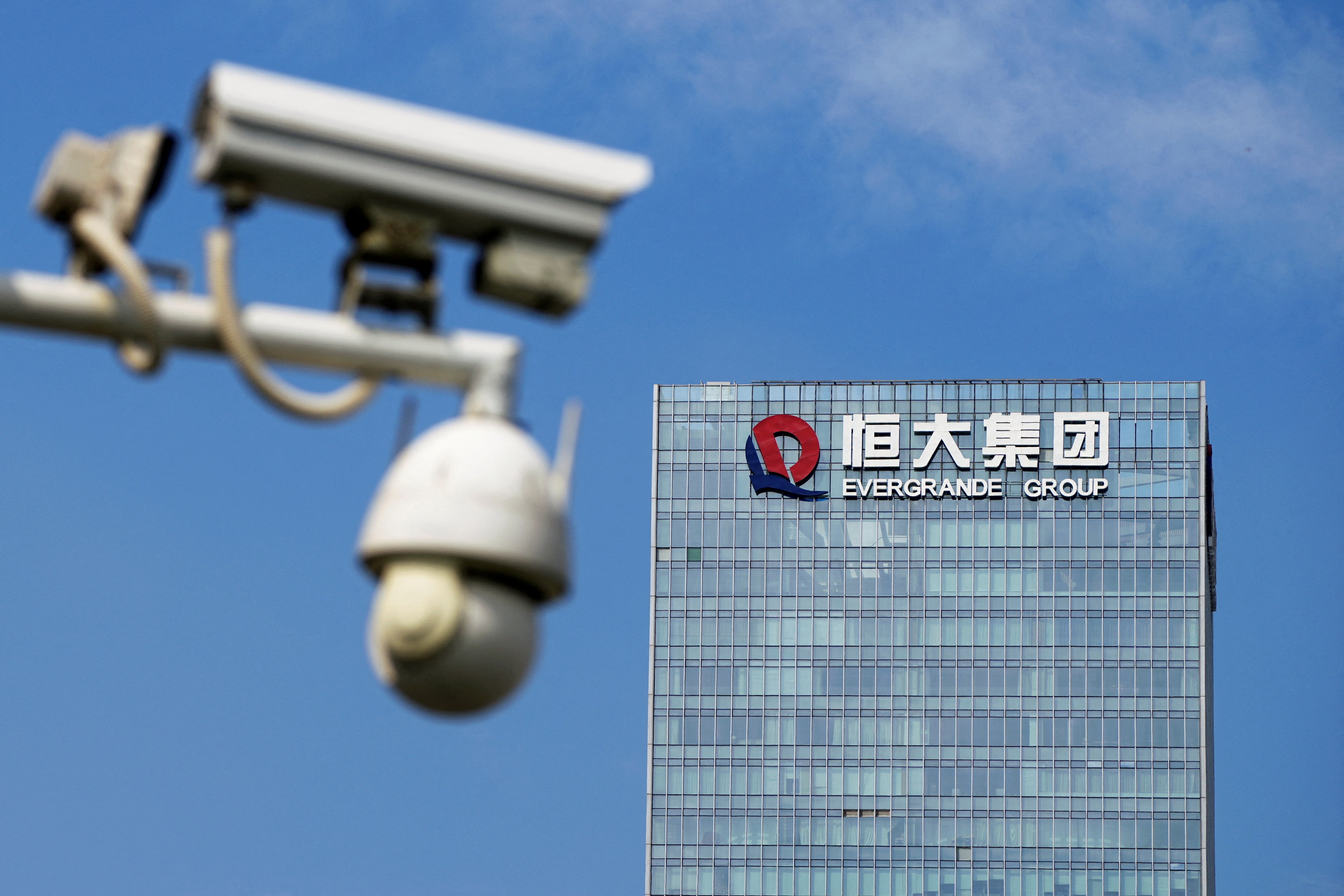 Evergrande is attempting to postpone redemption and coupon payments on Hengda Real Estate Group's 4.5 billion yuan 6.98% January 2023 bond from January 8 to July 8, giving bondholders the option to sell bonds back to the issuer this weekend.

Trading in the bonds will be suspended beginning January 6 in preparation for the bondholder meeting, according to Hengda.

Evergrande, the world's most indebted developer, has yet to miss any bond payments onshore, which are senior to the offshore debt. At the end of a month-long grace period early last month, the company failed to make $82.5 million in offshore interest payments.

Evergrande said in a filing on Tuesday that it would continue to actively communicate with creditors, work to resolve risks, and protect all parties' legitimate rights and interests.