Two of the largest flagbearers of 2021's meme stock surge, AMC Entertainment, and GameStop, appeared to be extending losses on Tuesday.

AMC is currently down 68% from its highs, while GameStop is down 72%. 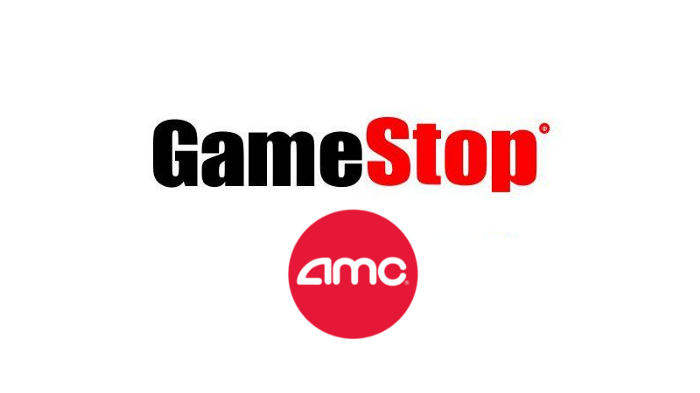 This year, retail investors have favored both equities, which have built and ridden multiple waves of momentum to generate outsized returns on two stocks with questionable fundamentals. As the Federal Reserve ends the era of practically free credit, such trading is likely to become increasingly difficult.

In the previous two years, AMC's company has been severely harmed by theatre closures owing to COVID-19, while GameStop is still in the early phases of transitioning to a digitally-driven business model, while its brick-and-mortar business has been suffering from secular decline. The company's third-quarter deficit increased from a year ago.