Roku shares have dropped more than 5% since analysts at Atlantic Equities began an underweight recommendation on the stock on Wednesday.

The stock has a $136 price objective set by analyst Hamilton Faber, which is substantially below the current price of $211.23 per share.

Due to the company's poor penetration in areas outside of the United States, Faber anticipates account additions to be below current estimates, according to a research note. 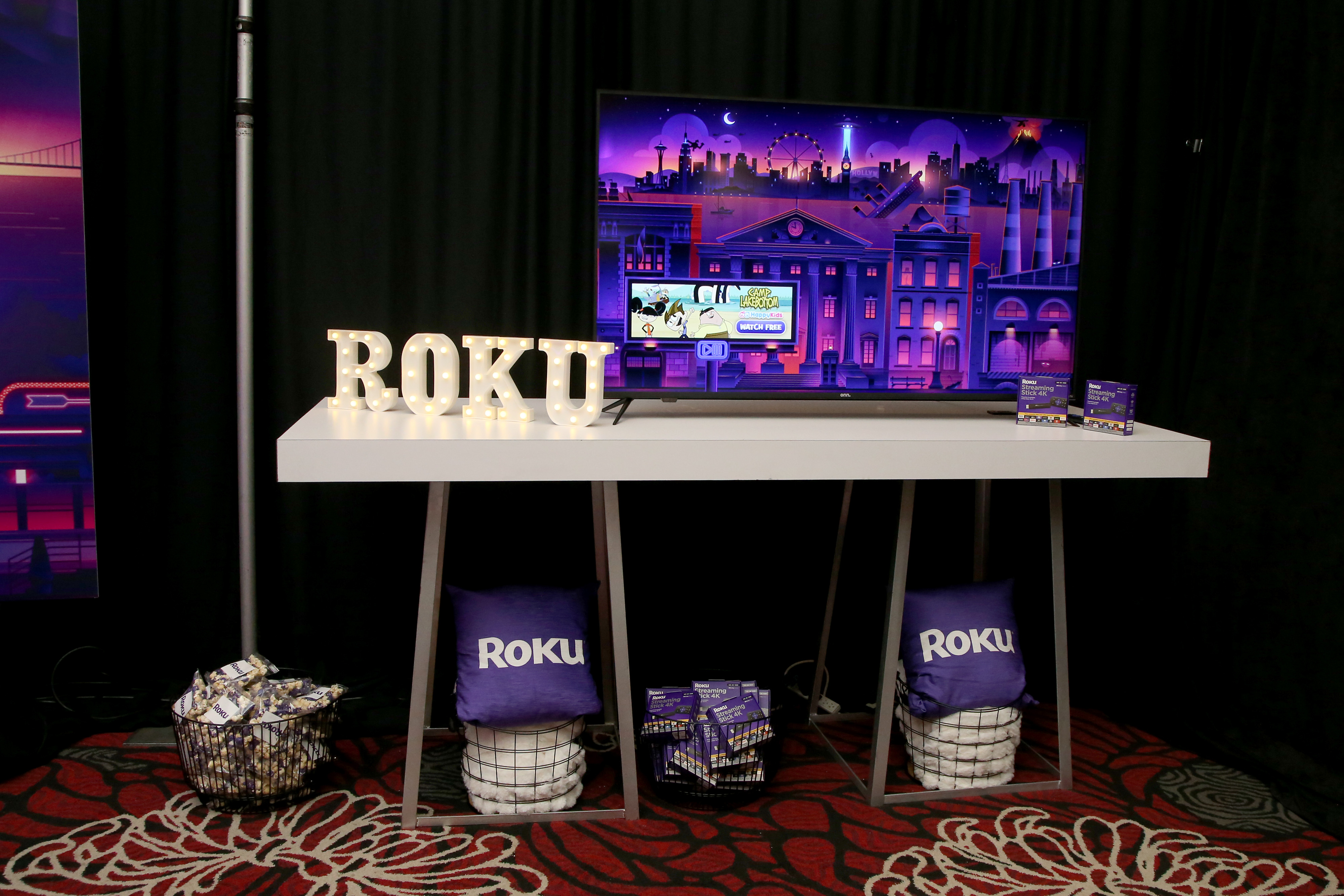 "We estimate that 80% of Roku's active accounts are in the United States, meaning a 34% penetration in that market and only 6% in the other regions where it operates (Canada, Mexico, Brazil, the United Kingdom, France, and numerous other Latin American nations)," added Faber.

Roku is presently the operating system provider for 38% of U.S. smart TV purchases, according to the analyst, and Atlantic predicts total U.S. penetration will reach 40% by the end of 2025.