Two sources with knowledge of the situation have said that Saudi Aramco has informed at least two North Asian buyers that it will supply full contractual volumes of crude oil in January. According to one of the sources, most buyers were allocated full volumes.

The allocations come following Saudi Arabia's increase in its official selling prices (OSPs) for all crude grades sold to important market Asia for the second month in a row in January, following substantial gains in the Middle East spot market the previous month.

The price increases, announced earlier this month by the firm, were enforced despite a decision by the Organization of Petroleum Exporting Countries (OPEC) and allies, including Russia, known as OPEC+, to continue to increase supplies by 400,000 barrels per day in January. 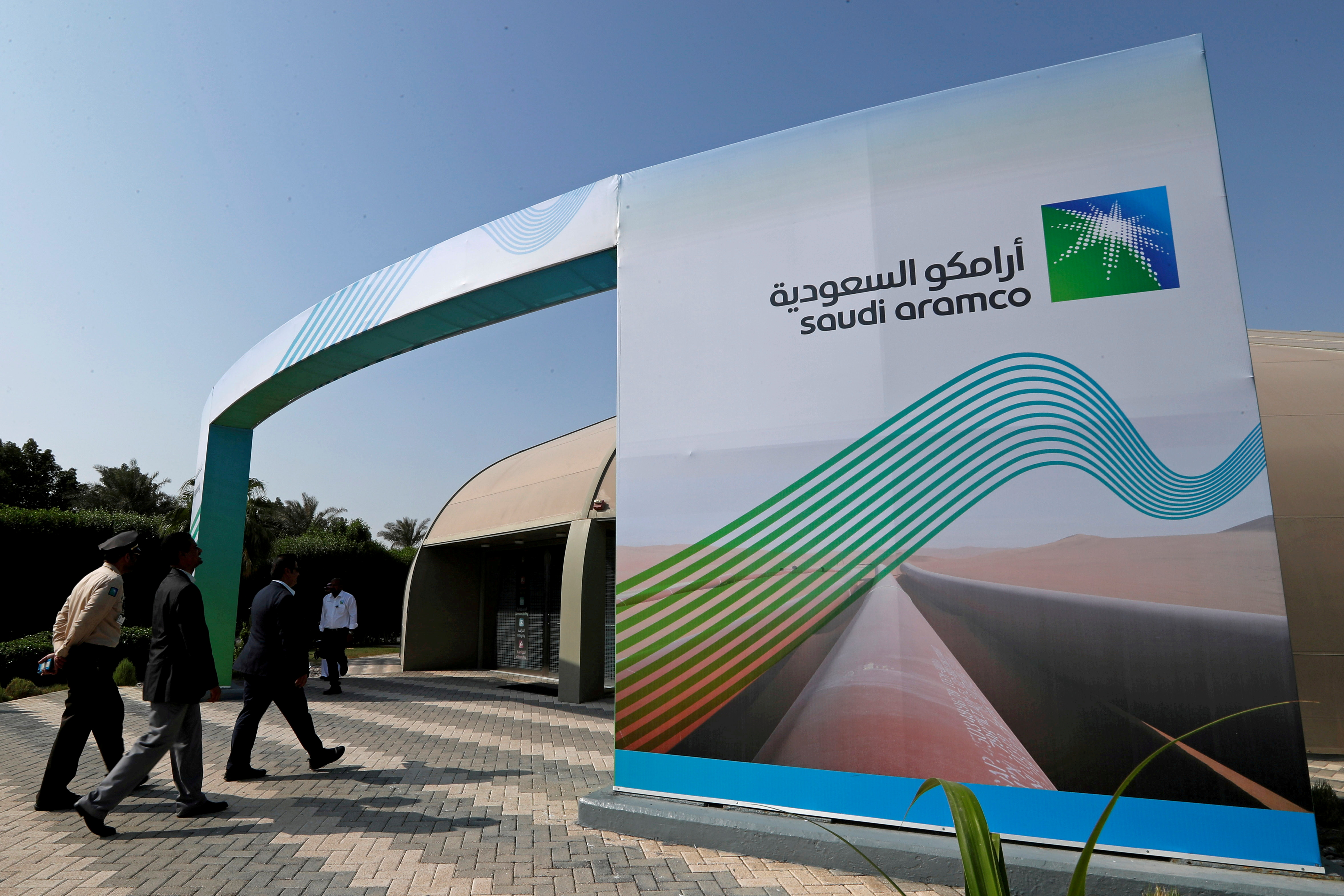 On Monday, global crude futures increased by more than $1 a barrel after Saudi raised prices.

According to the company, the January OSP to Asia for its flagship Arab Light crude was $3.30 per barrel vs Oman/Dubai crude, up $0.60 from December. The January differential was the largest in nearly two years.

Saudi Aramco will provide full allocations for the fourth month in a row in January.