The number of persons in Australia infected with the new Omicron variant of COVID-19 increased slightly, prompting state governments to tighten domestic border controls while health experts wait to learn more about the strain's risks.

New South Wales, the country's most populous state, reported its seventh case of the variant, a person who arrived on November 23 from Doha, Qatar, and noted that the person had not been in southern Africa, implying that they contracted the virus on the flight.

While the Australian government has asked states to avoid reverting to the stop-start lockdowns that have characterised the country's virus response, health officials have advised caution until more information regarding Omicron's infectiousness and virulence is available.

"We know this virus is dangerous, and it manifests itself in a variety of ways," said New South Wales Health Minister Brad Hazzard. 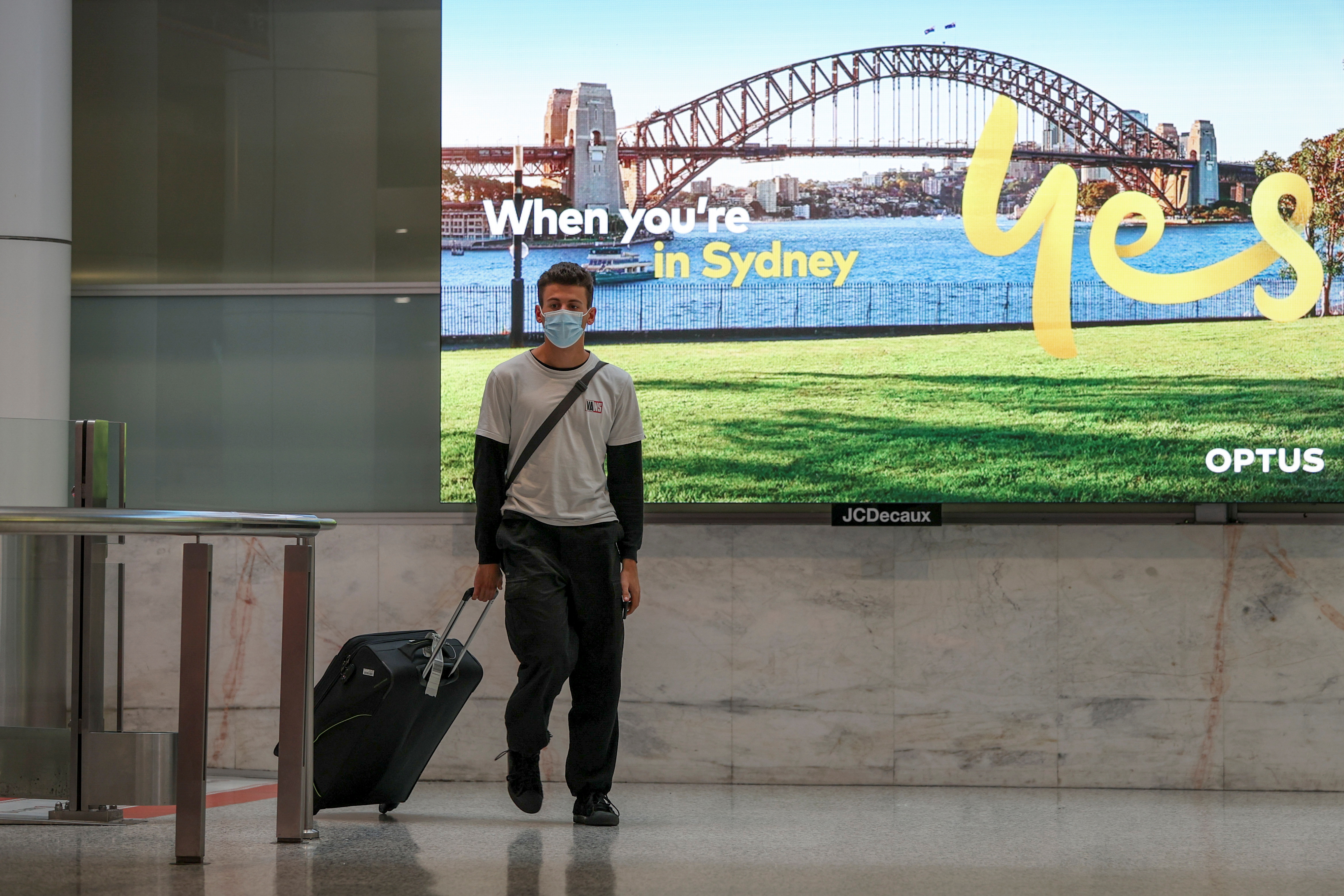 In early October, Sydney, the state capital and Australia's largest city, emerged from nearly four months of lockdown to contain a Delta outbreak, and has been gradually reducing restrictions as vaccination rates have climbed.

Other state governments, however, have tightened their restrictions on interstate arrivals. South Australia, which has no known cases of Omicron, has announced that all visitors from New South Wales will be subjected to a COVID test.

The tourism-friendly island state of Tasmania announced this week that it would ban most international visitors, at odds with federal government plans to allow vaccinated Australians to enter the country if they complete home quarantine.

Australia has also postponed its plan to reopen its borders to skilled migrants and international students by two weeks, and residents returning from southern African countries must quarantine in a hotel for two weeks.