Prime Minister Scott Morrison announced that foreign visa holders will be allowed to visit Australia beginning in December, the latest move in the country's efforts to restart international travel and boost its economy.

In an effort to stop the spread of COVID-19, Australia closed its international border in May 2020 and only allowed a small number of citizens and permanent residents to enter.

In recent weeks, the rules were eased to allow foreign family members of citizens to enter, and Morrison announced that this will be expanded starting December 1 to allow vaccinated students, business visa holders, and refugees to enter.

Morrison said "the return of skilled workers and students to Australia is a critical milestone in our route back. From December 1, vaccinated tourists from South Korea and Japan will be allowed to enter Australia." 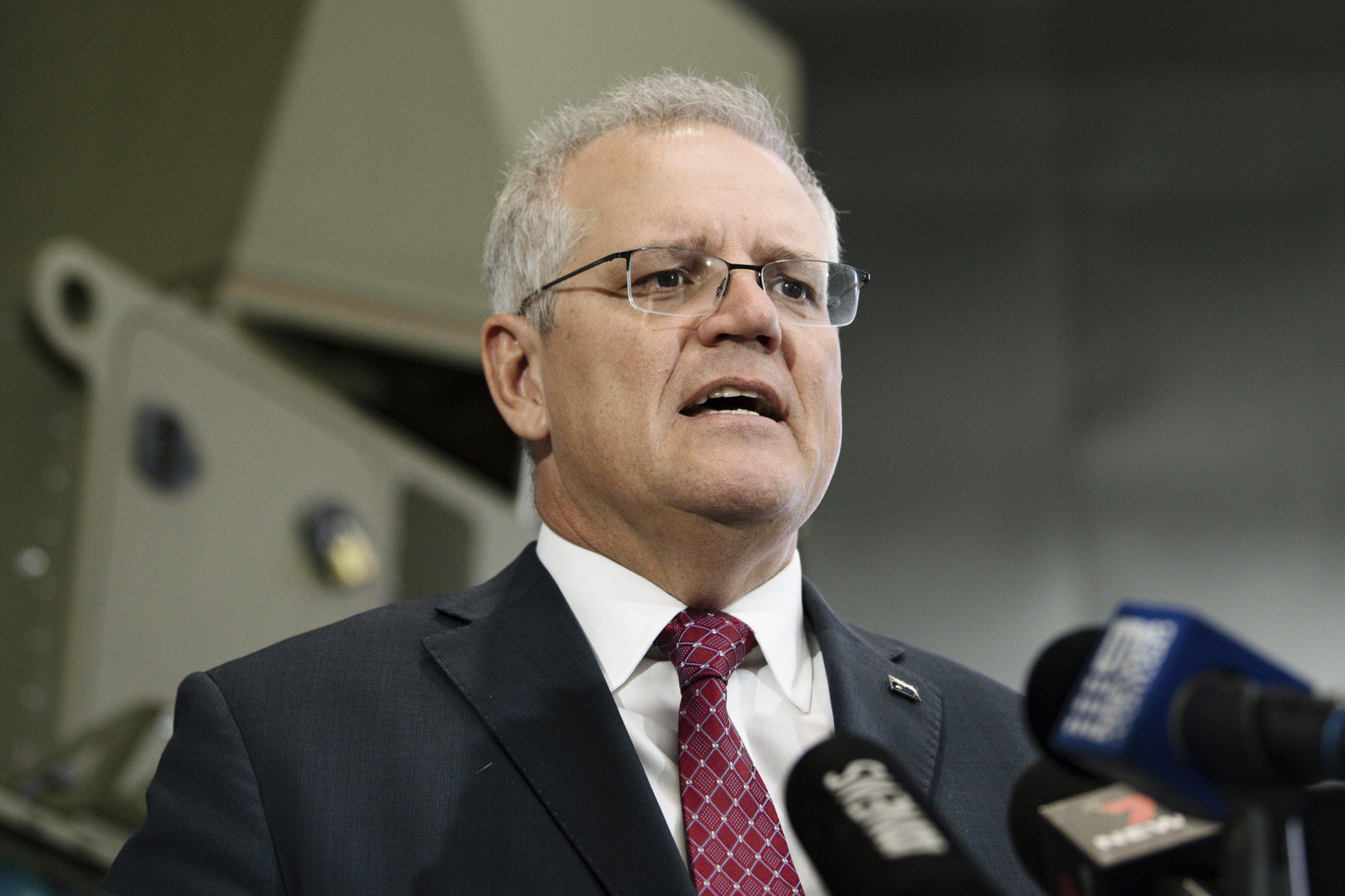 The return of foreign students, who contribute around A$35 billion ($25 billion) to the Australian economy each year, will be a significant boost to the education sector.

Government data showed that more than 235,000 foreigners, including around 160,000 students, had visas for Australia as of the end of October.

Many Australian universities have come to rely on international students, who account for roughly 21% of total enrolments, and the border closure has resulted in the layoff of hundreds of employees in education facilities.

The loosening of border controls is also expected to help alleviate labour shortages, which are threatening to hinder the economy's recovery.

With around 200,000 cases and 1,948 deaths, Australia's coronavirus numbers were significantly lower than many other comparable countries, thanks to border rules, quick lockdowns, and strict social distancing rules.