Australia announced on Monday that it will reopen its borders to vaccinated tourists this month, putting an end to two years of misery for the tourism industry, reviving migration, and injecting billions of dollars into the economy.

The decision effectively ends Australia's response to the COVID-19 pandemic, which it has attributed to relatively low death and infection rates. The other key approach, stop-start lockdowns, was permanently abandoned in December.

Through recent months, the country has made moves to loosen border controls, such as allowing skilled migrants in and establishing quarantine-free travel arrangements - "travel bubbles" - with select countries such as New Zealand.

However, the reopening, which takes effect on February 21, marks the first time since March 2020 that people from anywhere in the world can travel to Australia as long as they are vaccinated. 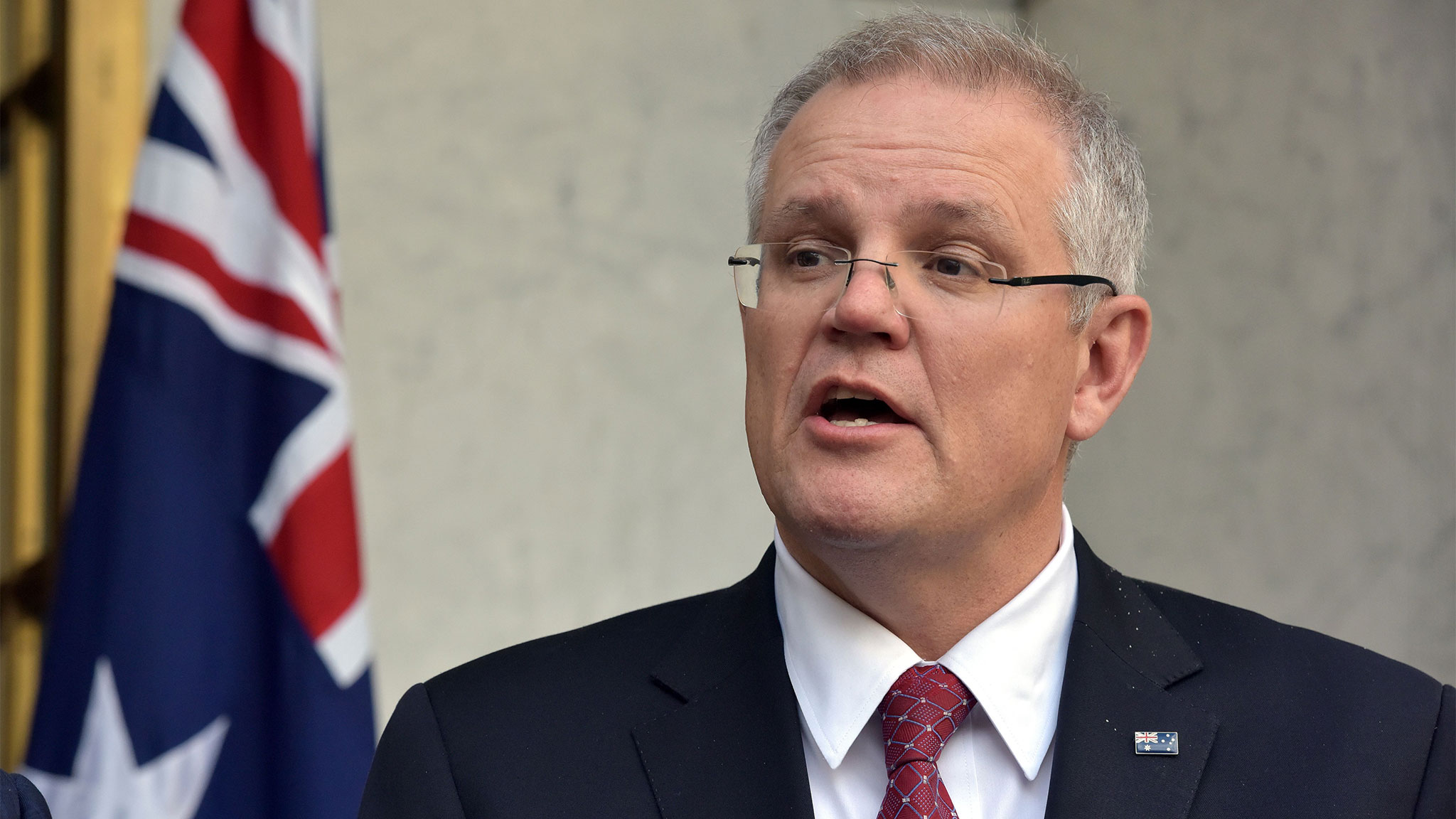 "We look forward to welcoming you back to Australia if you're double-vaccinated," Prime Minister Scott Morrison said.

The tourism industry, which has relied on the domestic market, which has been severely hurt by movement restrictions, welcomed the decision.

As in the rest of the world, COVID cases in Australia have surged in recent weeks as a result of the Omicron variant, which medical experts believe is more transmissible but less virulent than prior strains.

However, with more than nine in ten Australians over the age of 16 fully vaccinated, the number of new cases and hospitalisations appear to have dropped, authorities said. The country reported slightly over 23,000 new cases on Monday, its lowest for 2022 and far from a peak of 150,000 around a month ago.

Since the first Omicron case was discovered in Australia in November, around 2.4 million cases have been recorded. Until then, Australia had only recorded about 200,000 cases. Since the start of the pandemic, there have been 4,248 deaths.