Amazon announced on Wednesday that two regions on the US West Coast are experiencing internet connectivity challenges with its cloud service, Amazon Web Services.

According to AWS' dashboard, it was looking into internet connectivity issues in the "US-West-1 and US-West-2" areas. 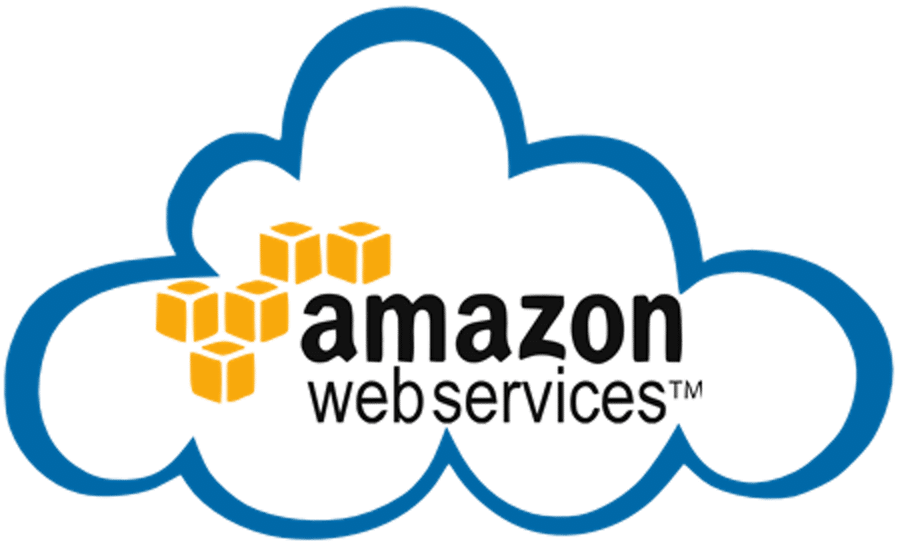 Netflix, Slack, Amazon's Ring, and DoorDash were all down, according to Downdetector.com. This suggests that the problem may be widespread.

Downdetector collects status updates from a variety of sources, including user-submitted issues on its platform, to track outages.