On Monday, Bank of America published its first research coverage of cryptocurrencies and other digital assets, joining a growing number of mainstream financial institutions that are increasing their involvement in the asset class. 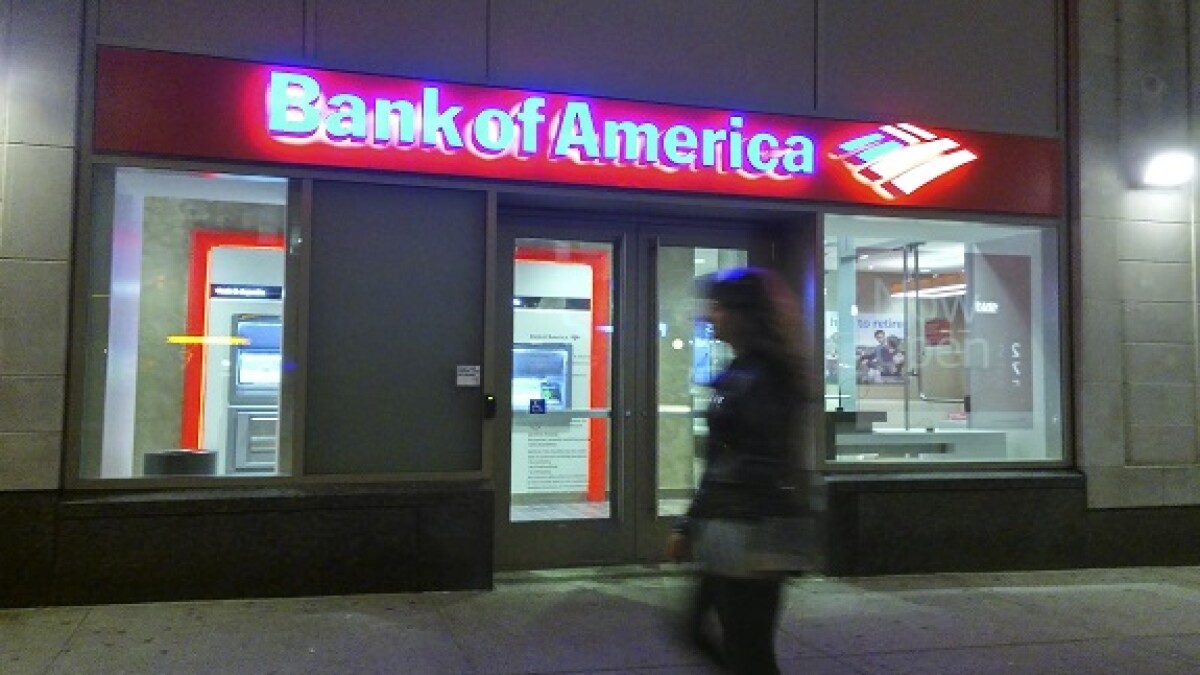 In its study, the bank's new cryptocurrency and digital assets division stated that the "digital asset universe is too enormous to ignore."

The team, which was formed in July, is led by Alkesh Shah, a former technology analyst who is an insider, according to the bank.