Tyson Foods is likely to report solid beef business results in its quarterly earnings release on Monday, as the Biden administration continues to criticize excessive meat prices and fat profits for processors.

Analysts believe that increased operating margins for Tyson and three other industry behemoths, which butcher around 85% of grain-fattened cattle sliced into steaks for consumers, could attract more unwanted scrutiny from Washington.

Concerned about growing prices, the Biden administration announced intentions to spend $1 billion and implement new guidelines to address a lack of "real competition" in the meat processing industry. 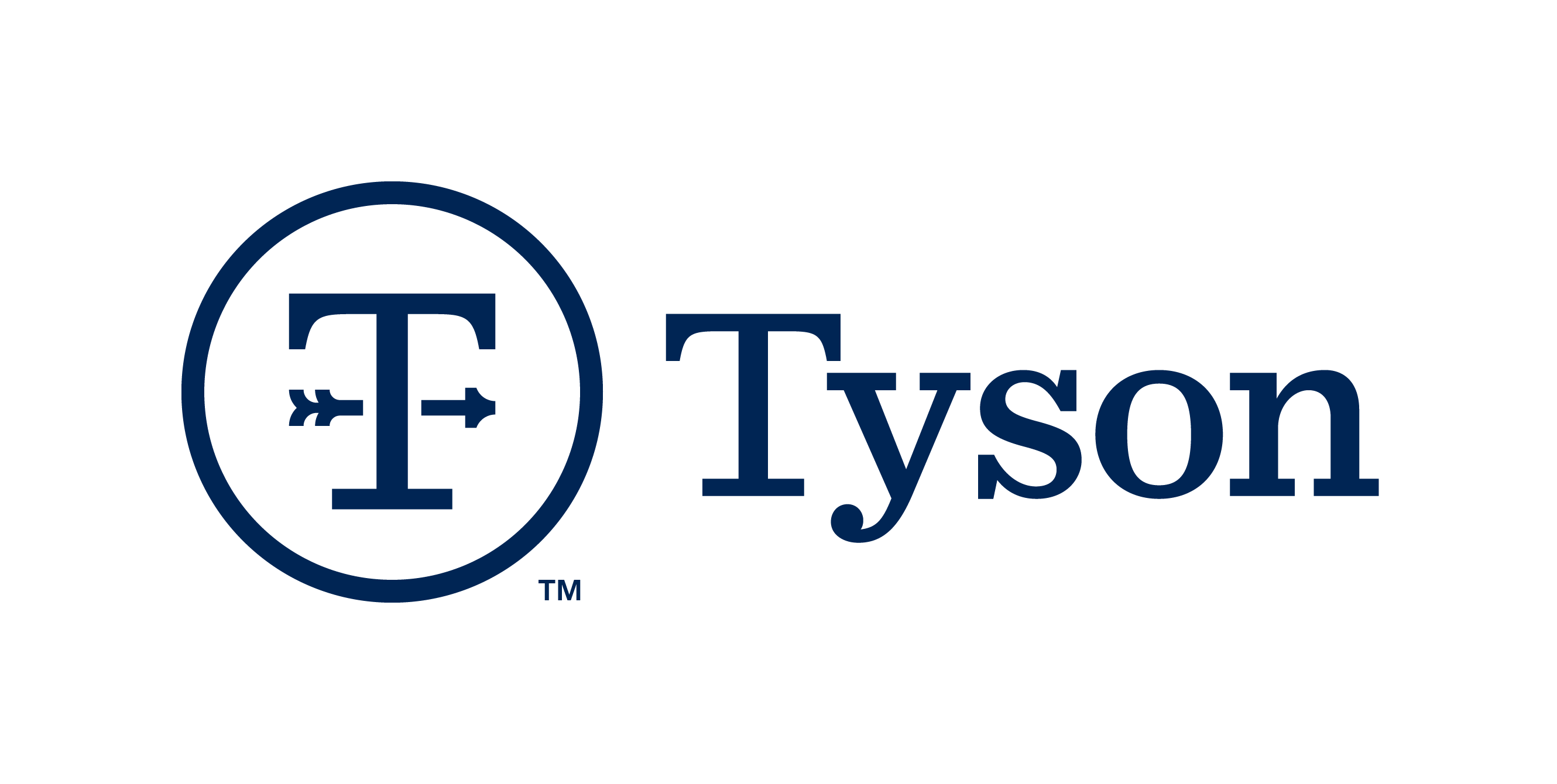 Due to increasing meat prices, Arun Sundaram, senior equities research analyst for CFRA Research, believes that Tyson's beef unit's margins hit 16% from October to December 2021 - the first quarter of Tyson's financial year. When the firm posted quarterly revenues of over $4 billion a year ago, margins were 13.2%.

According to Refinitiv Eikon, analysts anticipate Tyson's quarterly revenue from all of its units, including beef, to be $12.177 billion, up 16% from a year ago.

According to Sundaram, the corporation is torn between its responsibilities to increase earnings for shareholders and the possibility of heightened government monitoring.

"I believe they're in a difficult situation," he remarked.

Tyson claimed meat prices rose as a result of market variables such as the pandemic and bad weather, and that the business boosted prices to combat inflation.

Tyson reported that average beef prices rose 32.7% in the third quarter, while the unit's operating margins increased to 22.9%.

Tyson's beef margins were expected to be 15% in the most recent quarter, according to Ben Bienvenu, managing director of food and agriculture at Stephens Inc.

JBS SA, a meatpacker, agreed to pay $52.5 million to resolve a lawsuit accusing US beef processors of conspiring to limit supply in order to raise prices and increase profits. Senators in the United States have revived their calls for legislation to improve cattle market transparency as a result of the settlement.