Investors were disappointed by the estimate, which came at the start of the Christmas season when technological gadgets are among the most sought-after gift goods. 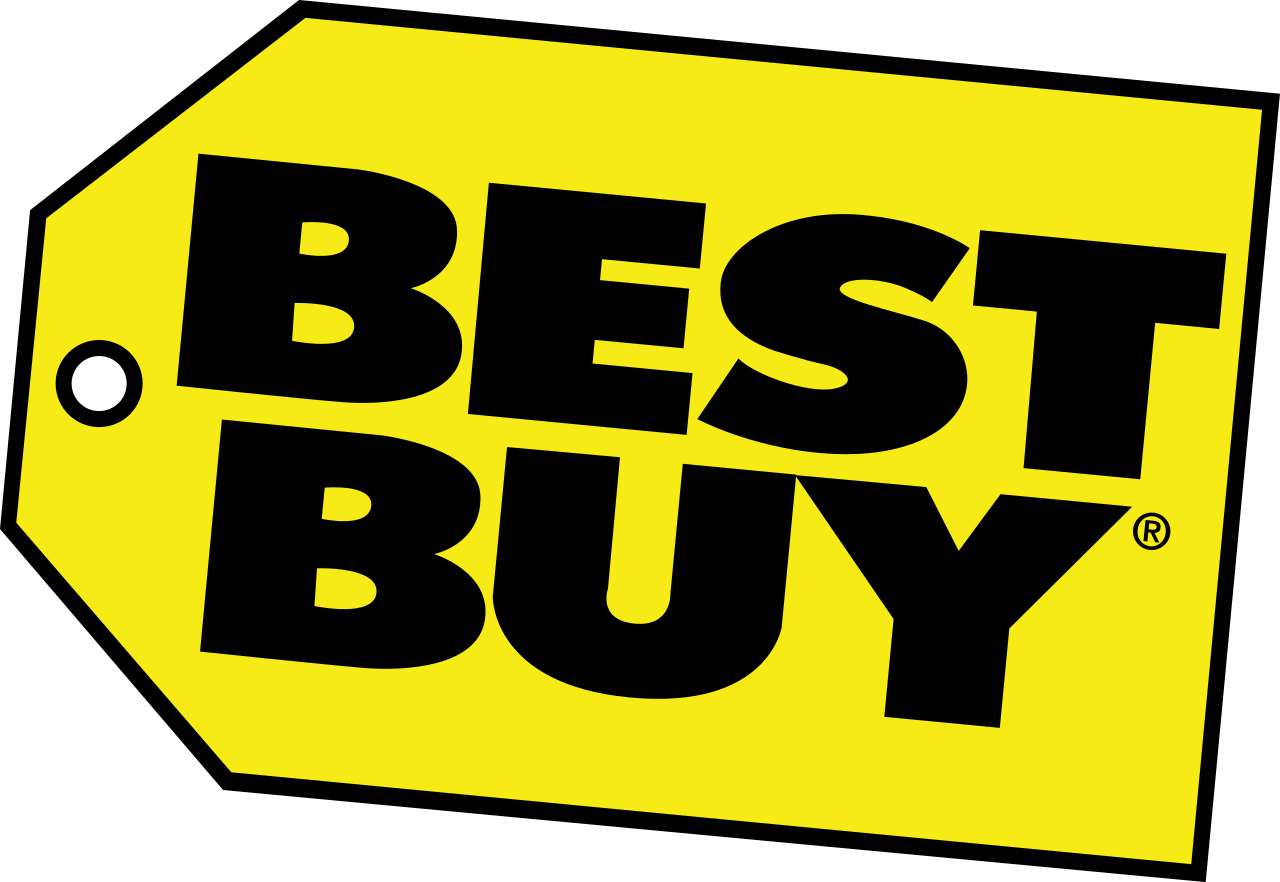 A shortfall of semiconductor chips used in electronic gadgets has resulted in a lack of many of those products, which has harmed retailers such as Walmart and Best Buy. This includes Sony and Microsoft's Xbox gaming consoles, as well as Apple's iPhones.

Best Buy expects fourth-quarter comparable sales to be down 2 % to up 1 %. At the midpoint, revenue for the quarter is expected to be $16.54 billion.

Profit margins are expected to fall by 30 basis points year on year.

Domestic revenue increased by 1.2 % to $11 billion, mostly due to a 2% growth in comparable sales, which was slightly offset by revenue loss from permanent store closures in the previous year, according to the business.

Total revenue growth was largely flat in the three months ended October 30 at roughly $12 billion. The adjusted profit per share was $2.08, which exceeded expectations.