President Joe Biden tried to reassure Americans on Thursday that consumer price increases were slowing, saying that November inflation data, due out on Friday, would not reflect a recent drop in some prices, including energy costs.

The Biden administration has come under fire after data released last month showed a key measure of inflation at a three-decade high, owing to increases in the cost of gasoline and other goods.

The White House has stated that inflation is a global issue related to the COVID-19 pandemic, whereas Republicans have blamed it on the president's expansive spending plans.

According to a Reuters poll of economists, the consumer price index (CPI) for November is expected to have risen 6.8% compared to the same month last year, accelerating from a 6.2% increase in October, which was the fastest gain since November 1990. 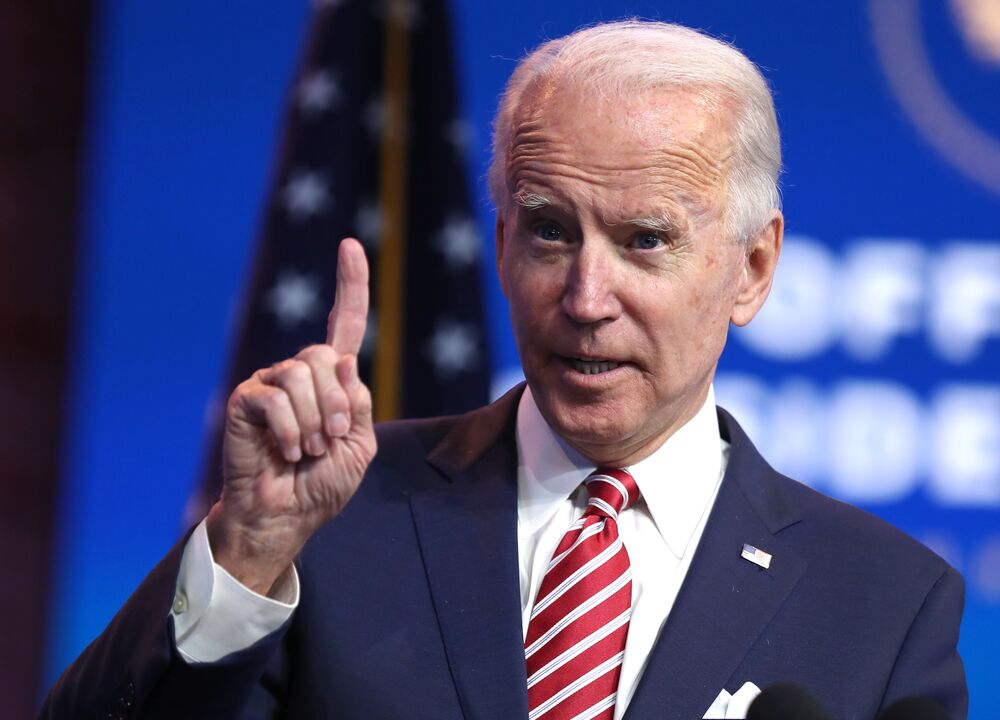 "Fortunately, in the weeks since the data for tomorrow's inflation report was collected, energy prices have dropped," Biden said in a statement, noting a recent fall in retail gasoline prices in some states. "The information being released tomorrow on energy in November does not reflect today's reality, and it does not reflect the expected price decreases in the weeks and months ahead, such as in the auto market," he added.

The November core CPI, which excludes volatile food and energy components, is expected to have accelerated to a 4.9% annual increase from a 4.6% gain the previous month.

Last week, Federal Reserve Chair Jerome Powell stated that the United States' central bank must be prepared to respond to the possibility that inflation will not fall in the second half of next year, as most forecasters currently expect.