The White House announced that Lael Brainard, a Federal Reserve board member and the other top candidate for the job, will serve as vice-chair. 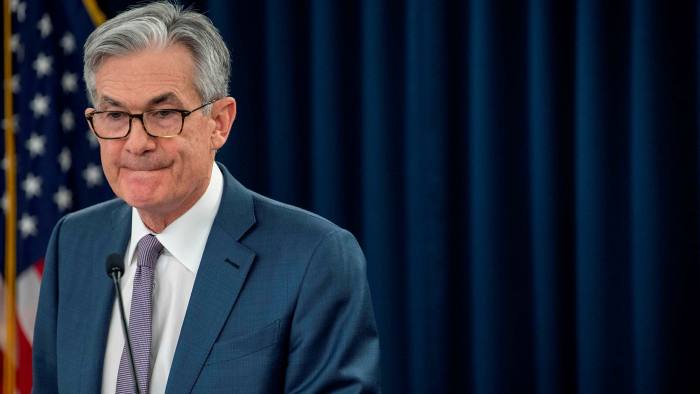 “While there’s still more to be done, we’ve made remarkable progress over the last 10 months in getting Americans back to work and getting our economy moving again," Biden, a Democrat, said in comments emailed to reporters. "That success is a testament to the economic agenda I’ve pursued and to the decisive action that the Federal Reserve has taken," he said.

Powell, 68, must be confirmed by the Senate, which is currently controlled by Biden's Democratic party but is deeply divided. The decision to keep Powell, a Republican and former private equity lawyer appointed by Trump to the Fed's top job, revitalizes what had been a bipartisan approach to filling the position in recent decades, and several Republican senators have already endorsed the reappointment despite Powell's rocky relationship with Trump.

Following the statement from the White House on Powell being nominated for a second term and Brainard being named Vice-Chair, the DXY saw some strong movement towards the upside.