According to persons familiar with the matter, Treasury Department officials are contemplating whether the United States, the International Monetary Fund's largest shareholder, should ask Managing Director Kristalina Georgieva to leave amid an ethics crisis.

The Treasury’s deliberation continues as the Washington-based fund said its executive board met with Georgieva on Wednesday as part of its ongoing review of an investigation by law firm WilmerHale, commissioned by the World Bank. It alleged that she pressured bank staff to adjust data for a ranking in China’s favor while working there previously. She took the helm of the IMF in 2019. 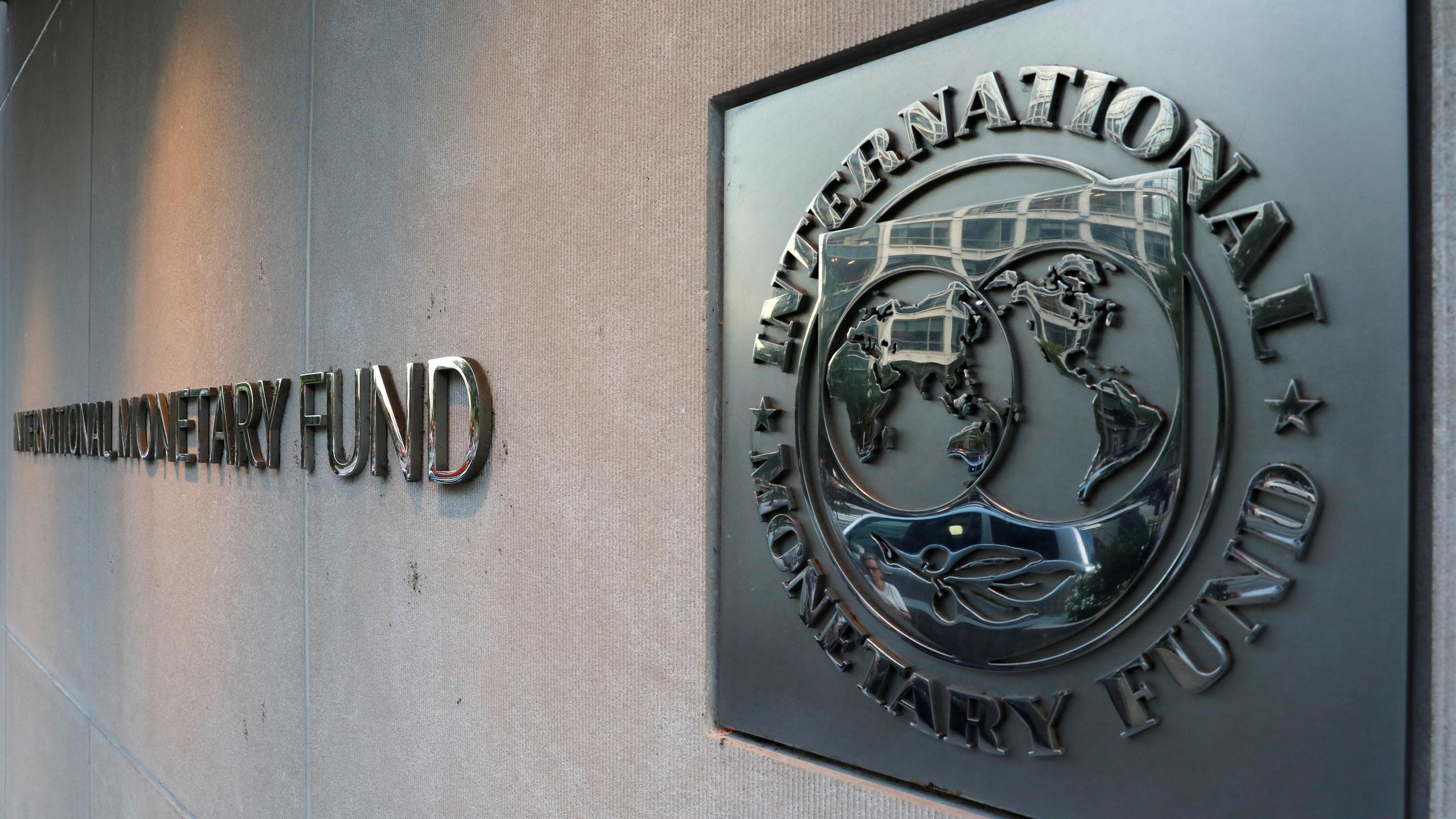 The 24-member board “remains committed to a thorough, objective, and timely review and expects to meet again soon for further discussion,” the IMF said in a statement.

Because the negotiations are secret, the persons who talked to Bloomberg News about the US position declined to be identified. Washington's attitude is critical in this case since it controls the majority of the fund's voting rights (16.5%).

“There is a review currently underway with the IMF board and Treasury has pushed for a thorough and fair accounting of all the facts,” Treasury spokeswoman Alexandra LaManna said. “Our primary responsibility is to uphold the integrity of international financial institutions.” She declined to say whether the agency’s decision about Georgieva will be released publicly.