This week, President Biden's senior trade officer offered an uncharacteristically pessimistic assessment of the US efforts over the last two decades to improve China's trade practises, ranging from subsidies and intellectual property to technology transfer.

In annual bilateral discussions, the US extracted reform commitments that proved “inconsistent and impossible to enforce,” according to US Trade Representative Katherine Tai. She claimed that when the United States won disputes at the World Trade Organization, China did not change its basic policy. Former President Donald Trump's tariffs resulted in a narrow trade agreement that "did not meaningfully address the basic concerns" about China's behaviour, according to Ms. Tai.

In her much-anticipated address, she stated that China had “doubled down on its state-centric model.” “It is becoming evident that China's ambitions do not involve genuine reforms,” she stated. 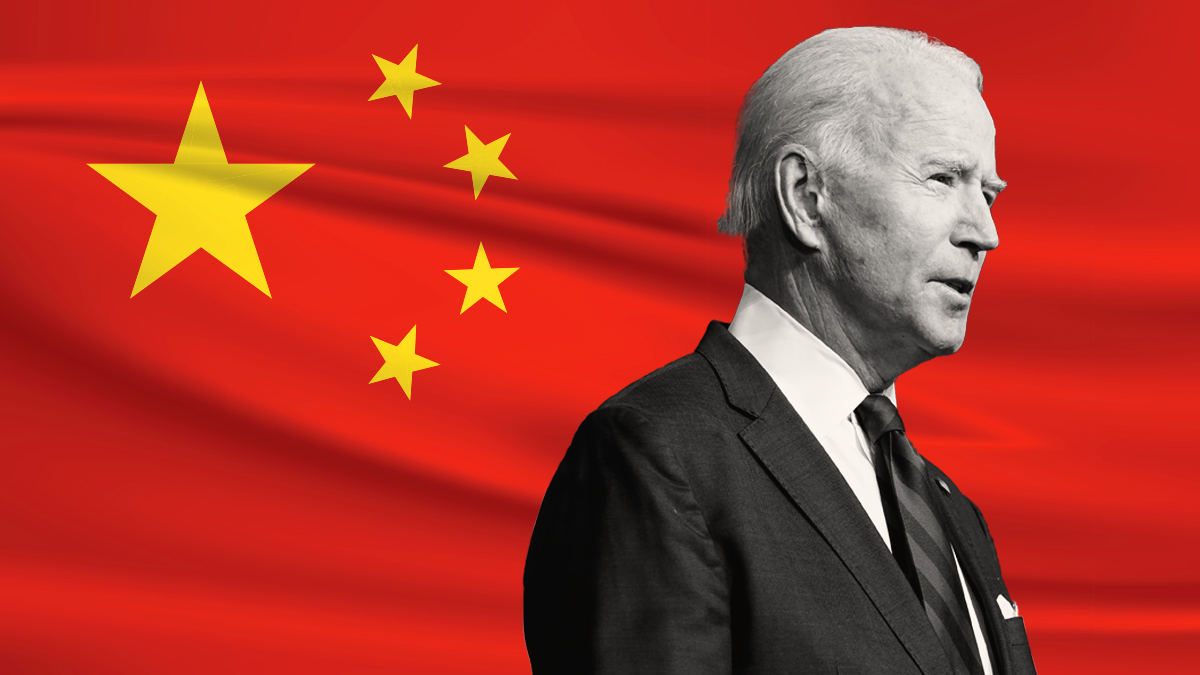 Ms. Tai's fatalistic perspective echoes a school of thought common in the Trump administration and among some in Biden's inner circle: Engagement was always going to fail because China never believed in the global system represented by the United States and other market-oriented democracies. This idea is best articulated in political scientist Rush Doshi's book "The Long Game: China's Grand Strategy to Displace American Order," which is now on Mr. Biden's National Security Council. (Before joining the government, he finished the book.)

Mr. Doshi's book concludes that, since 1989, China has viewed the United States as antagonistic to its own progress, and has followed a grand plan of first blunting US influence, then finally overtaking it as the world's main military and economic power. According to him, China joined the WTO and other international forums not to adhere to the existing global order, but to limit the United States' leverage over China. According to the book, the 2008-09 financial crisis and the Covid-19 pandemic have convinced China of the superiority of its own model and the permanent decline of the United States.

While Ms. Tai avoided grand strategy, she did identify China's goals as fundamentally opposed to those of the United States. China has wiped out entire US businesses and thousands of jobs by subsidising steel, solar panels, and other areas, she claims, and she intends to do the same with semiconductors. It has created a “zero-sum dynamic in the global economy in which China's growth and wealth come at the expense of workers and economic opportunity” in the United States and its allies, according to Ms. Tai.