The business forecasts the vertical's fourth-quarter sales to be around $135 million on the high end, up about 11% from Q4 Fiscal 2021. One analyst predicted the business to forecast $143 million, according to Refinitiv data. On the low end, the business forecasts $125 million in fourth-quarter revenue from cybersecurity. On a year-over-year basis, this will amount to just $3 million higher, but on a sequential basis, it will be lower.

The bleak outlook comes as a semiconductor scarcity has slowed output at automakers, including some of Blackberry's clients. The cybersecurity segment, which accounts for more than half of the company's sales, has seen sluggish growth, which has had an impact on the overall business. Revenue from cybersecurity in the quarter ended November 30 was $128 million, down year over year and sequentially. 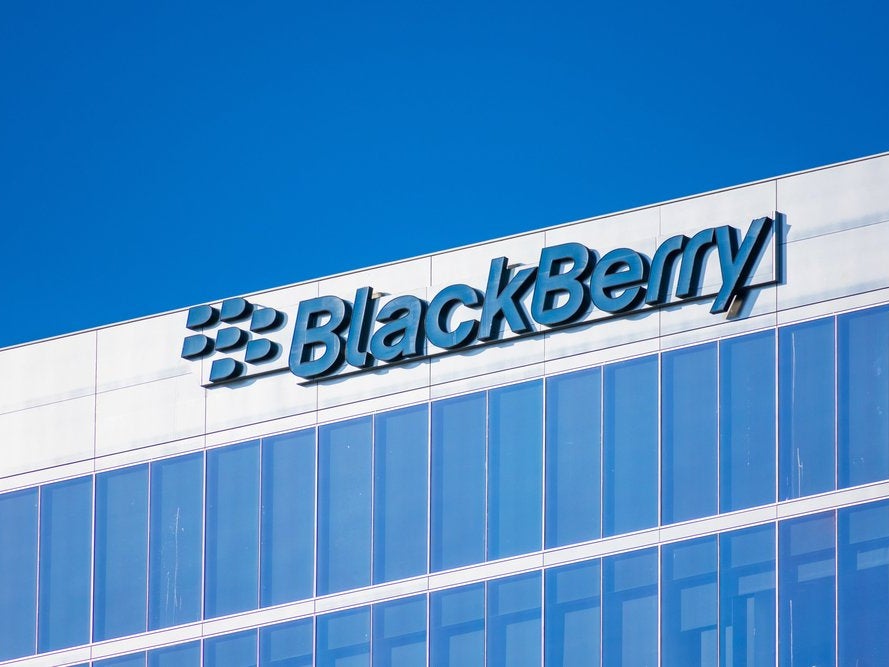 Automotive supply chain challenges are expected to alleviate in the current quarter, helping to raise demand for QNX car software, which is used by companies such as Volkswagen, BMW, and Ford.