In recent quarters, asset managers have benefitted from rising global financial markets as investors put money to work, taking advantage of the post-pandemic economic recovery, which has been fueled by advances on vaccinations and robust fiscal and monetary stimulus.

BlackRock had $9.46 trillion in assets under management at the end of the third quarter, up from $7.81 trillion a year ago.

Analysts say the fund manager's size and reach into every part of the market, including equity, fixed income, multi-asset, and alternatives, put it in a better position than smaller peers. 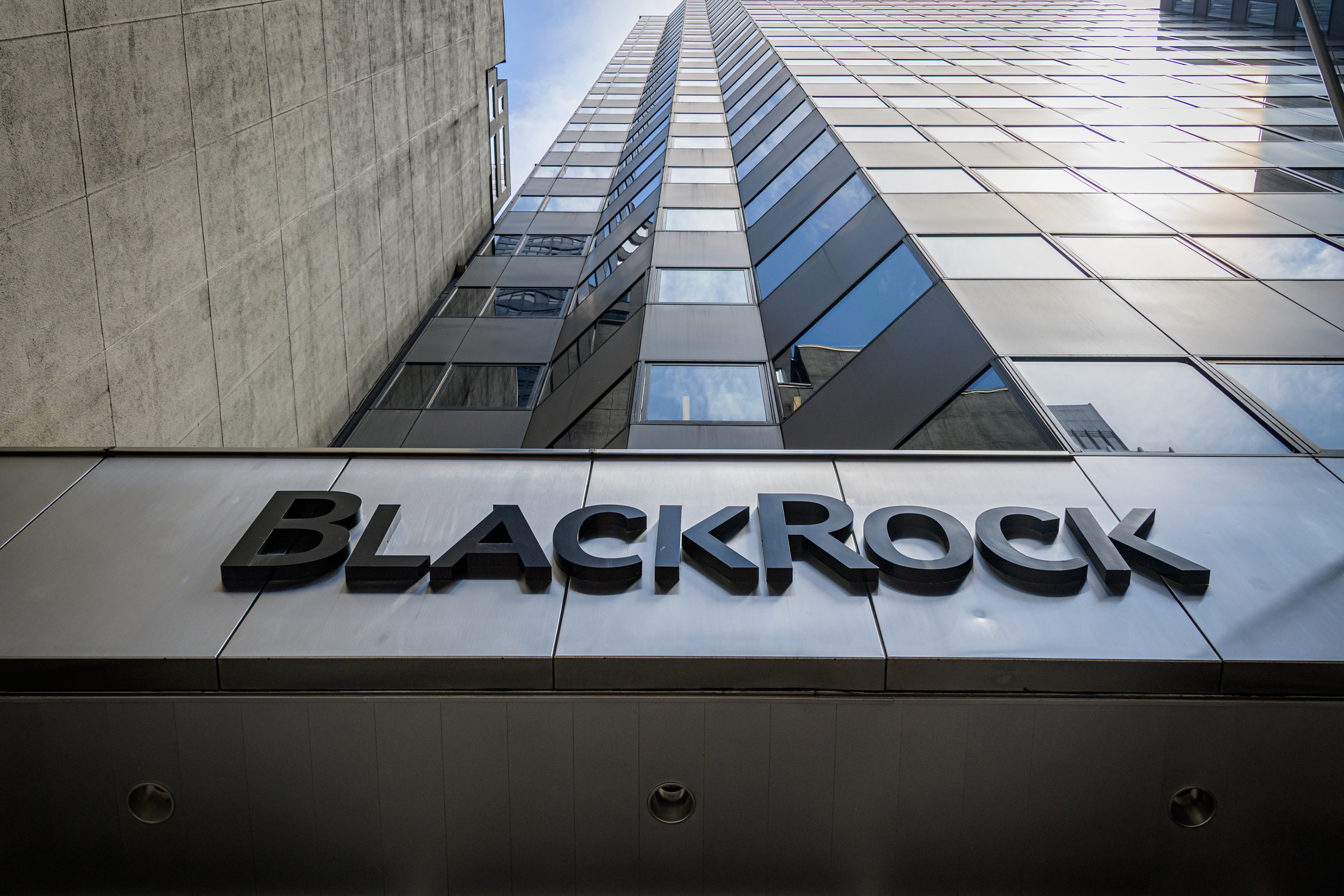 Income increased by 16 % to $5.05 billion, owing to increased revenue from the company's technology services division, which offset a decline in performance fees during the quarter.

Long-term net flows for the quarter were $98 billion, the same as last year, but organic inflows surpassed the fund manager's 5% target for the sixth quarter in a row.

According to Refinitiv's IBES statistics, analysts expected the company to make a profit of $9.35 per share on average.