Andrew Bailey, Governor of the Bank of England, said he was concerned about the inflation outlook and that his decision to keep interest rates on hold earlier this month, which shocked financial markets, was a close call.

“I’m very uneasy about the inflation situation,” Bailey told the House of Commons Treasury Committee on Monday. “I want to be very clear on that. It is not of course where we wanted to be, to have inflation above target.” Bailey added that “On the decision itself, however, it was a very close call in my view.”

He said a lack of official data on what happened to the roughly 1 million workers who were still on furlough when the government's job-protection program ended on Sept. 30 prompted him to postpone raising interest rates this month.

The Bank of England stated on November 4 that the majority of the nine members of the Monetary Policy Committee wanted to wait for more job market data, including data due on Tuesday, before raising interest rates.

Many investors were taken aback by the decision, as they had assumed that previous comments by Bailey meant that the BoE would announce a rate hike this month. 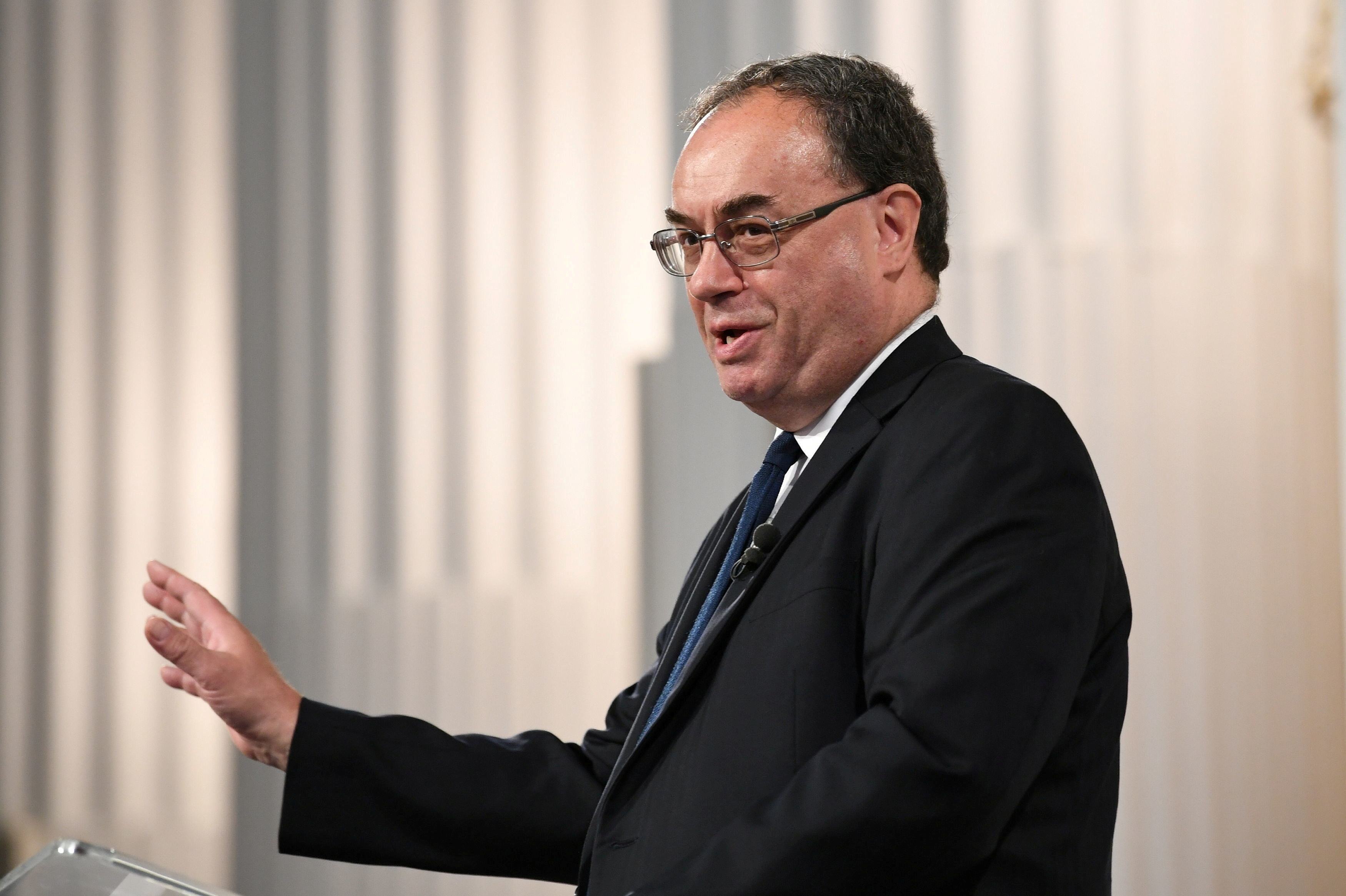 BoE's estimates based on a steady bank rate showed inflation overshoot was noteworthy. It is vital that the BoE emphasizes the significance of inflation in its policy decisions. I was concerned that there was a perception that the BOE was not focused on inflation.

The decision not to finish QE early was made because it would create questions about whether BoE would complete future QE programs.

It would be risky to provide detailed forward guidance given the economy's high level of uncertainty. Growth in the economy has begun flattening out.

All meetings are on the table for a rate hike. We don't see the basic context of low-interest rates changing. My October statement on the need to move on rates was purposefully conditional.