Following the release of the BoE's interest rate decision which came out in line with forecasts of 0.1% the BoE Governor Andrew Bailey gave a long speech on the current economic situation and the reasons for the BoE's decisions made this morning. Below is a summary of what he said along with additional key quotes.

Bailey believes that policy will need to be tightened "modestly" in the medium term if the Bank is to meet its 2% inflation target. The Bank of England has raised its forecast for inflation to 5% in the spring, but Bailey believes this increase will be "temporary" and will fall back in the spring. The governor also warns about the magnitude of market-rate bets, stating that the central bank's actions should not be expected to push inflation back below the 2% target.

Andrew Bailey has stated unequivocally that the labor market is one of the key unknowns when it comes to tightening monetary policy. He claims that we will only get a clear picture of the labor market in the coming months because the full impact of the furlough scheme's demise is still unknown. Data released earlier today showed that when the job support program ended, unemployment rose less than expected, with 87% of furloughed workers returning to work.

One of the main takeaways from this press conference is a lack of clarity about how long the Bank expects inflation to last. When asked if he believes inflation is transitory, Bailey responds that there is "no fixed unit of time that is transitory," and that it is instead a "behavioral thing." This came after Deputy Governor Ben Broadbent stated, "It [inflation] is likely to be transitory." However, bank executives are still flitting between the terms transitory, transient, and temporary, with no real clarity on what this means. 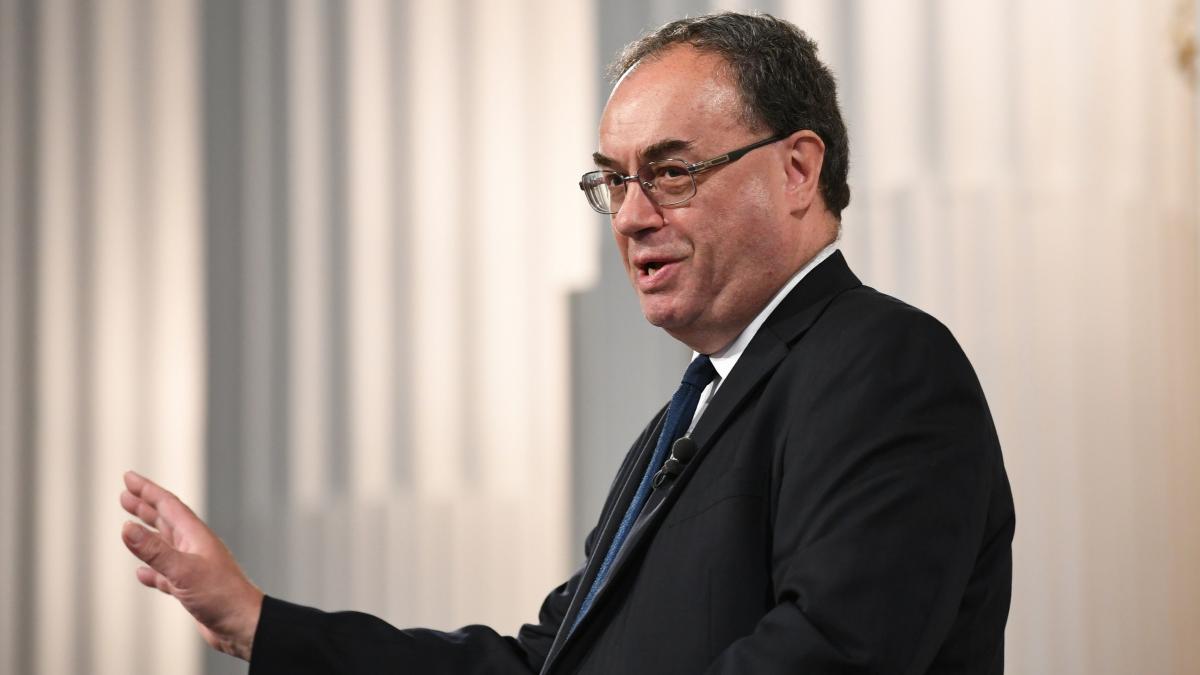 None of us ever stated rates would rise in November. My rate warnings were unequivocal, but they were conditional.

We are in a situation where calls are close and difficult to make.

No member of the MPC, including me, had made any commitments about this meeting.

Bailey when asked about the timeline of BoE rate hikes versus the Fed: The UK is a far more open economy.

The longer the period of above-target inflation lasts, the more likely it will translate into expectations. Recent data support the idea that interest rates should be raised. Inflation will reach its target three calendar quarters earlier under an alternative energy pricing scenario.

A small increase in unemployment was seen in 4Q.

Monetary policy can do little to have an impact on inflation in the near term.

There are some signs of sluggish consumer spending growth.