Without restraint on wage rises, inflation, which is already at a 30-year high in the UK, risks spiralling out of control, according to Bank of England Governor Andrew Bailey.

"Don't get me wrong, I'm not saying no one gets a pay raise," Bailey said on Friday, "but I think we do need to show restraint in pay bargaining otherwise it will get out of hand."

"We're hoping to see some clear restraint in the bargaining process, because otherwise, as I've said, things will spiral out of control. It isn't right now, but it will do." 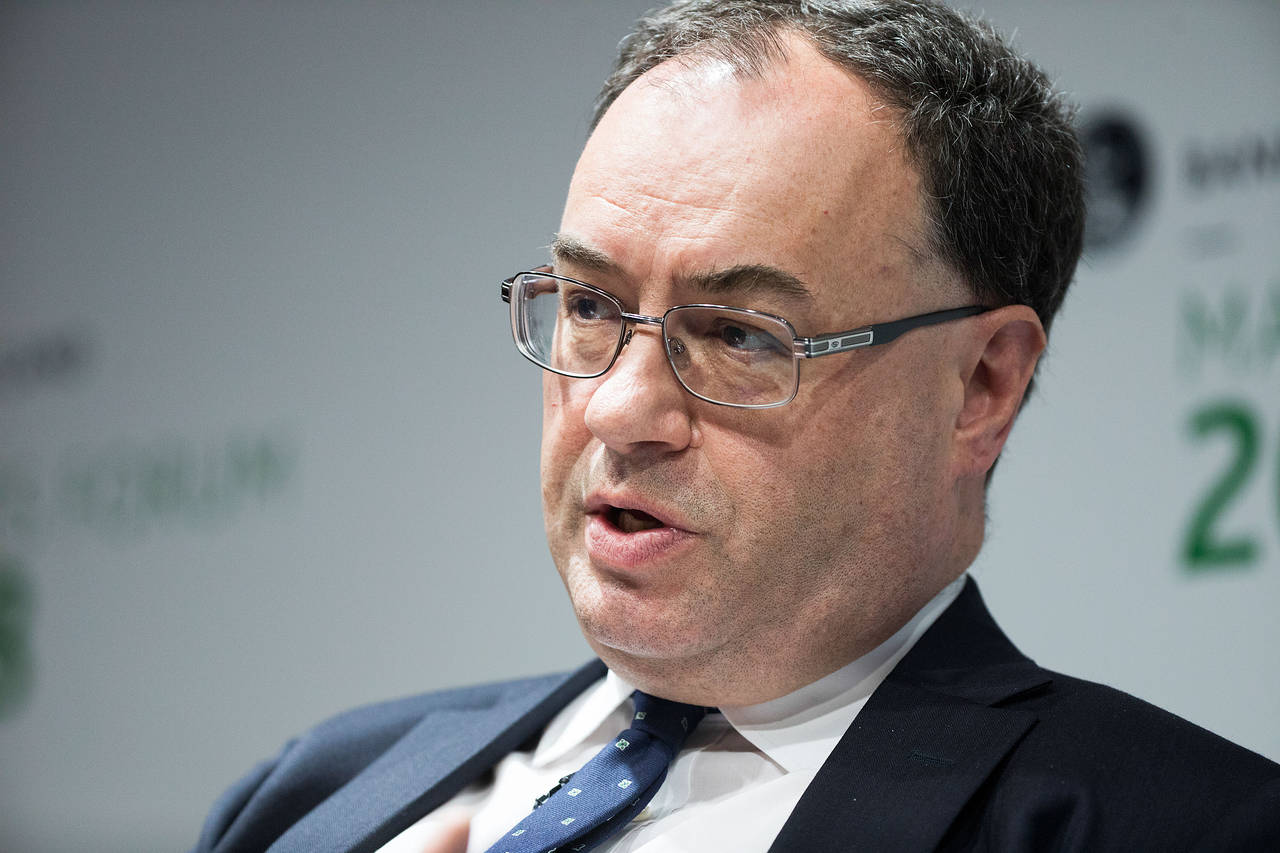 The BoE boosted borrowing costs for the second time in two months on Thursday, bringing the Bank Rate to 0.5%. Nearly half of its policymakers supported a 0.75% hike.

The BoE predicted that consumer price inflation, which was 5.4% in December, would rise to roughly 7.25% in April before falling, and that post-tax income for working households would decrease by 2% this year, the largest calendar-year squeeze since at least 1990.

Bailey said the BoE was trying to strike a "very difficult balance" between the pain of lowering living standards and the need to bring down inflation.

On Thursday, the BoE hinted at further modest tightening "in the coming months."

On Friday, Investors increased their bets on borrowing prices rising at the BoE's next meetings, with rate futures pointing to Bank Rate nearly hitting 1.5% as early as August.