Boeing announced on Wednesday that it took a $3.5 billion charge in the fourth quarter as a result of longer-than-expected delivery delays for its troubled 787 Dreamliner.

The planemaker plunged to a loss after two-quarters of profits due to the charge, and the company's shares slid 0.3% in premarket trading.

The widebody jet is critical to Boeing's recovery from the epidemic as well as a safety issue involving two catastrophic 737 MAX plane crashes. 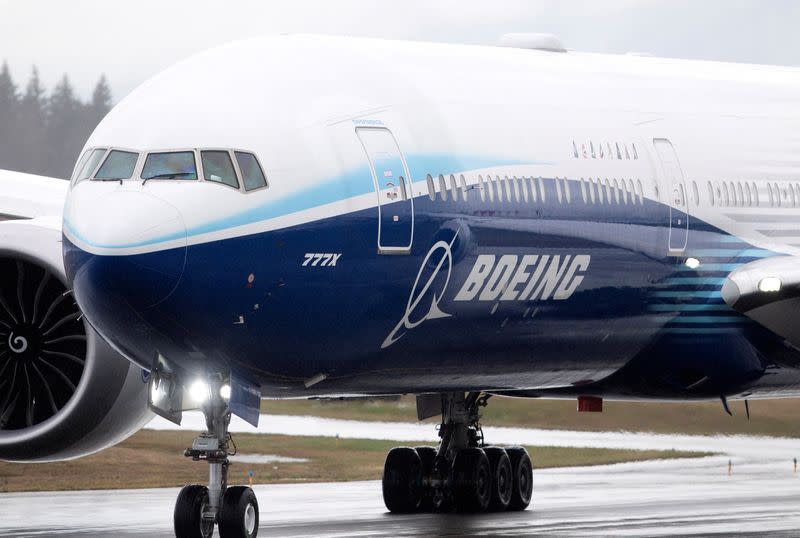 However, manufacturing problems in the Dreamliner caused production delays and cost the firm hundreds of millions of dollars in inspections and repairs.

According to Reuters, delivery of the 787 is set to be halted until around April as US regulators investigate production issues, while designs for the larger 777X undergo additional regulatory scrutiny in Europe.

"While we never want to disappoint our customers or fall short of their expectations, the work we're doing now will help us develop stability and predictability in the future," Boeing CEO Dave Calhoun wrote in a message seen by Reuters.

Low production rates and modifications for the 787 were expected to cost approximately $1 billion extra, according to the US planemaker.

In the fourth quarter ended Dec. 31, the business reported a core operating loss of $4.54 billion, compared to an $8.38 billion loss a year earlier, when the company booked a $6.5 billion impairment due to delays in its 777X jet development.

Despite this, Boeing achieved positive cash flow in the fourth quarter, it's first since early 2019, thanks to 737 MAX deliveries as the airline industry recovers from the epidemic.