One of the Bank of England's more dovish members has set the stage for higher interest rates in the coming months, prompting a sell-off in UK government bonds.

Jonathan Haskel, one of the central bank's Monetary Policy Committee's nine members, expressed concern about "second-round" effects of inflation and predicted that rates would have to rise if the labor market remained tight.

While he stated that he would like to see more data on whether acute labor shortages are persisting, Haskel's comments suggest that he may be willing to support higher borrowing costs in the coming months, though perhaps not at the next meeting on December 16th.

“I am in team vigilant if I can put it that way,” Haskel said after a speech on Tuesday. “I think a lot of these prices are transitory, but it’s the second-round effects that we’ve got to be very careful about. If monetary policy is too accommodating, then we may have difficulty with second-round effects.” 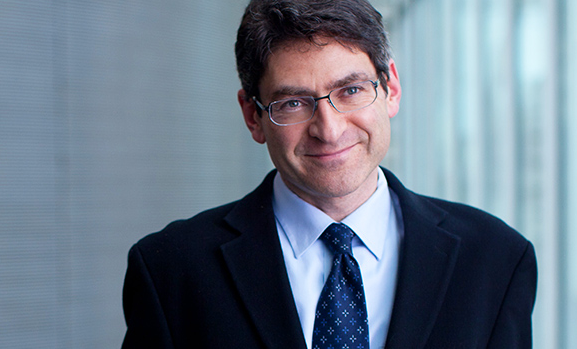 Gilts continued to fall, bringing the 10-year yield in the United Kingdom to within a whisker of 1%, as money markets moved closer to betting on the Bank of England's benchmark rate reaching 1.25% by the end of next year.

Haskel stated that the timing of policy tightening will be determined by labor market data. According to a recent report, there are a record number of vacancies and a relatively small number of available workers to fill them.

The timing of policy tightening will be determined by the rate at which people return to the labor force to fill the record number of job openings, according to Haskel. The official employment decision, which is due two days before the Dec. 16 decision, will be critical to the vote.