The Bank of England's top monetary policy officials sees "some need" to raise interest rates to ward off a spike in inflation, even though most of them wanted to avoid raising borrowing costs this week, according to the BoE's new chief economist.

"I think across the committee, there is a recognition that, at least on the basis of today's information, there is some need for action with the Bank Rate," Huw Pill, who voted to keep rates on hold, said on Friday.

The Bank of England's Monetary Policy Committee voted 7-2 to keep interest rates on hold, surprising many investors on Thursday who had expected the first rate hike since the COVID-19 pandemic wreaked havoc on the British economy last year.

In its November policy statement, the Bank of England stated that if the economy performed as expected, it would have to raise the Bank Rate from its all-time low of 0.1 percent "over the coming months."

Sterling and British government bond yields fell on Thursday and again on Friday, as investors hedged their bets about when borrowing costs would rise.

Pill emphasized that the MPC's disagreements about the need to act were narrow. 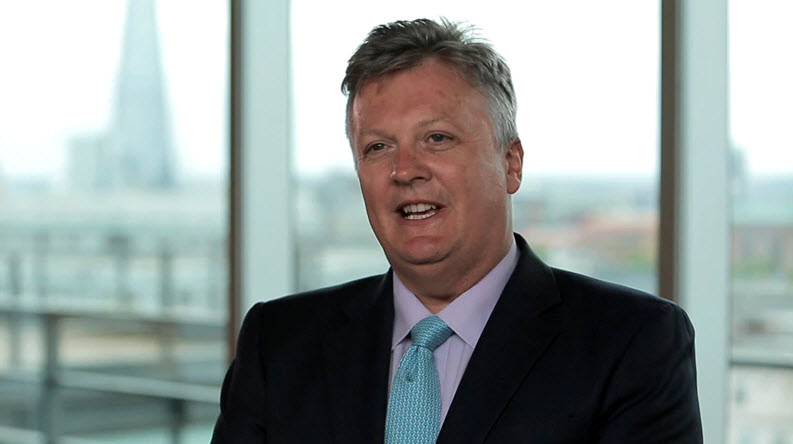 Pill told BoE regional agents in an online briefing that he did not want to distance himself from Deputy Governor Dave Ramsden's views, despite the fact that Ramsden cast one of the two votes for a rate hike.

Pill stated that he was "at the margins" concerned about the economy's recent loss of momentum.

Ramsden stated that he wanted to act now to counteract a recent rise in inflation expectations in the United Kingdom. "That move in the UK above, and materially above, what was a relatively stable historical average, has been something I've been concerned about," Ramsden said. "And it is more apparent than in the euro area in the U.S."

Separately on Friday, fellow MPC member Silvana Tenreyro stated that the BoE should proceed with caution when raising interest rates because the economy remains smaller than it was pre-crisis and the labor market's health is difficult to interpret.