Since the start of the year, investors have stormed out of U.S. Treasuries and poured money into cash and bank loans as global markets brace for higher interest rates, according to BofA's weekly flow data stats released on Friday.

Analysts led by Michael Hartnett, chief investment strategist at the U.S. investment bank, predicted that "rates shock in 2022 will follow inflation shock of 2021, and financial conditions will tighten sharply."

The minutes of the US Federal Reserve's December policy meeting were released this week, showing that policymakers are laying the groundwork for a faster rate hike path. Rate hikes are expected in the US and the UK as early as March, according to money markets. 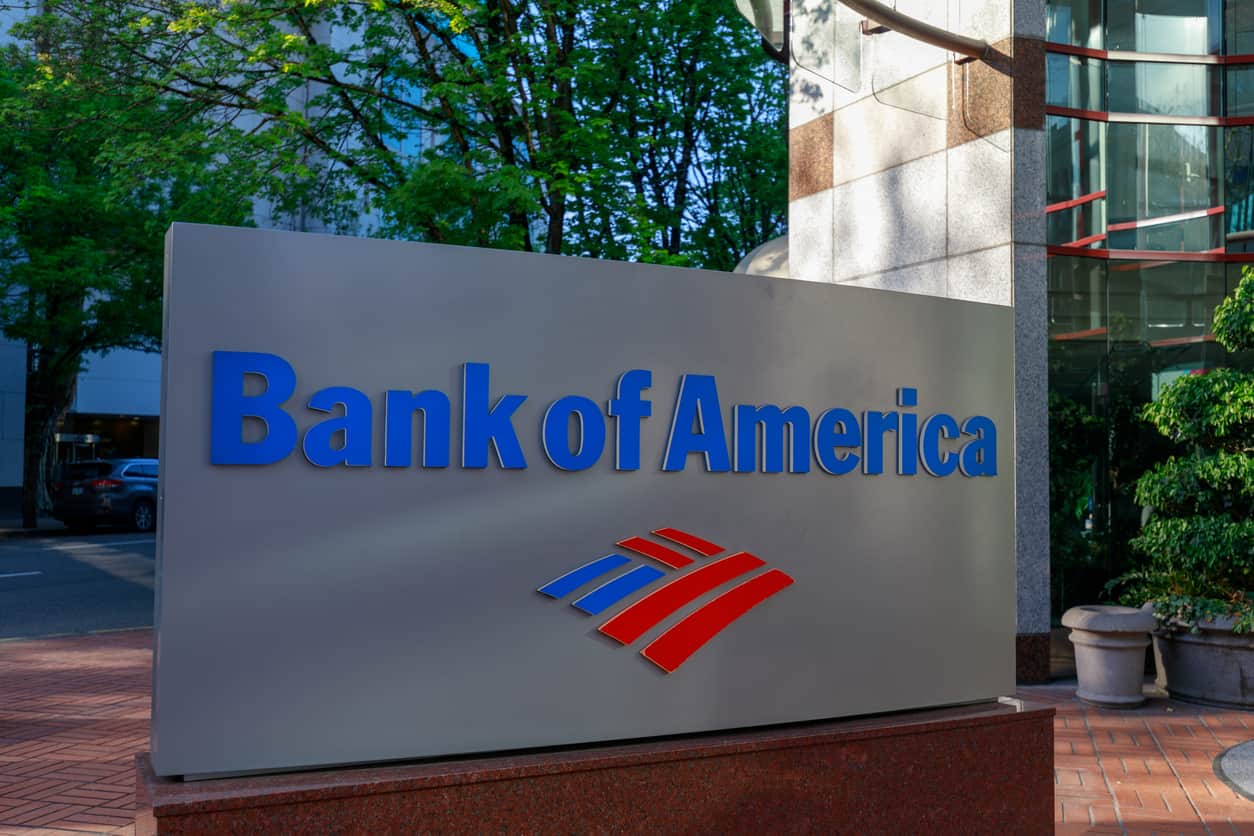 Global central banks have bought $26 billion of assets every trading day during the pandemic era, according to BofA strategists, pushing up global equities market capitalisation by $133 billion on a daily basis.

On a cumulative basis, investors have also pushed a record $949 billion in equity inflows in 2021, surpassing the total inflows of the previous two decades. On a weekly basis, the largest outflow from US Treasuries in a year was $2 billion, while energy stocks had substantial inflows, and European shares saw their first inflows in eight weeks.

Cash levels were also rising, despite the fact that there was no risk-off sentiment in equity flows at the time. According to the note, BofA's 'private clients,' who manage $3.3 trillion in assets, had 11.2% in cash, the most since last April, and the past week saw the largest inflow to cash since July 2020.