If infections in Japan continue to decline, the BoJ is considering phasing out a COVID-19 lending programme, potentially allowing the bank to exit a major crisis-mode policy sooner than markets expect.

The programme is due to expire in March, and markets have been anticipating a third extension. According to three people familiar with the central bank's thinking, policymakers have not established an agreement since talks are preliminary, and a decision is unlikely before December.

However, with corporate financial strains easing, infection rates plummeting, and the world's third-largest economy reopening, some policymakers are considering terminating the emergency programme in March. 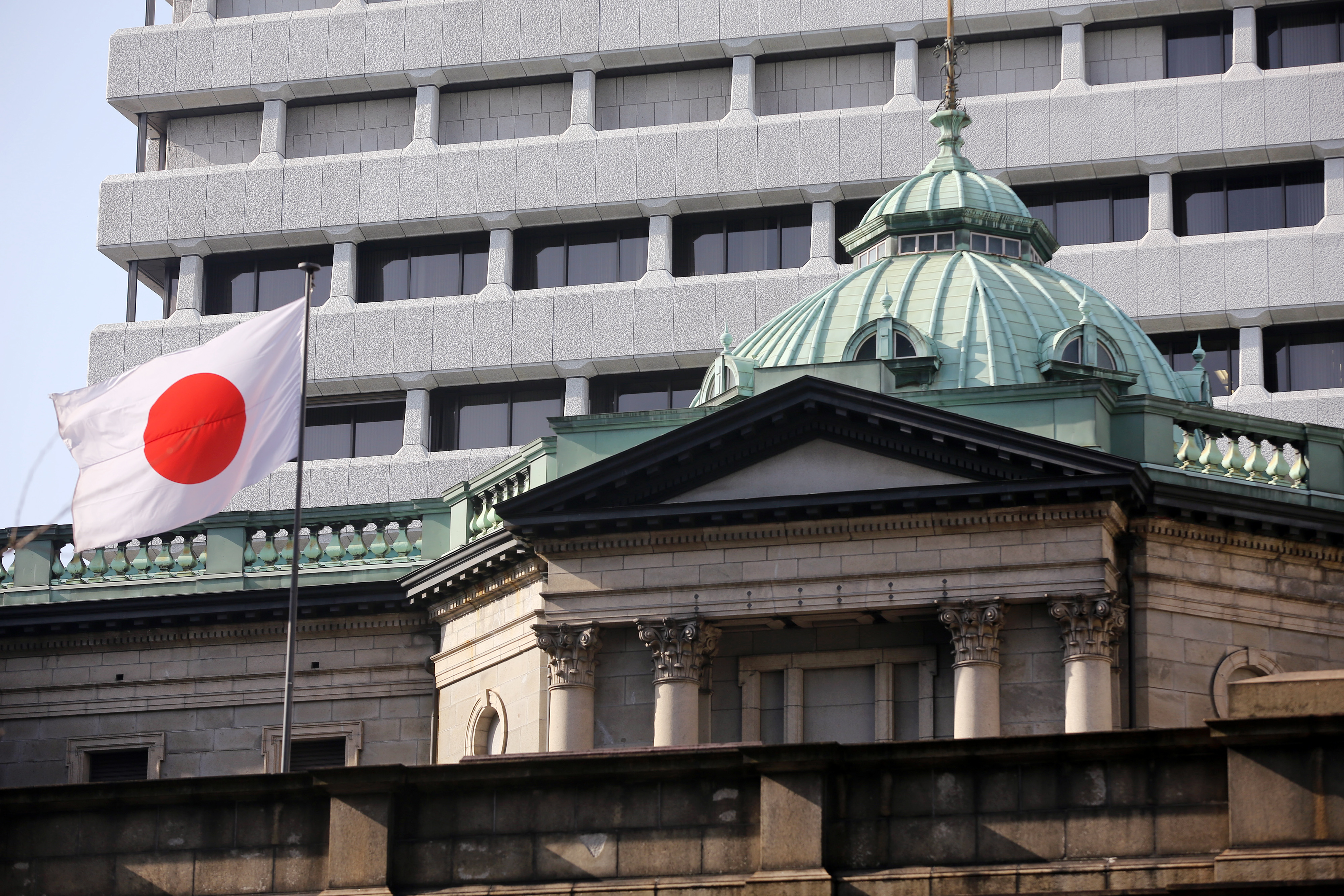 There is also concern that banks would use the system to earn a benefit for tapping in rather than passing the money on to businesses, according to the sources.

This highlights a rising concern about the consequences of paying financial institutions 0.1% interest to tap the programme without a thorough examination of whether the money is flowing to smaller businesses in need of cash as intended.

"With the exception of a few sectors," one source said, "business finance conditions have generally improved and the need for quick liquidity support is decreasing.  What was meant to be an emergency measure can't remain indefinitely."

Given a series of comments from policymakers reiterating that the bank's focus would remain on healing the pandemic's wounds, ending the programme would defy market expectations.

As economies emerge from the pandemic-induced doldrums, the BoJ's approach would align it with other major central banks in moving away from crisis-mode policies.

Even if the emergency programme is ended, the BoJ will continue to stimulate the economy by printing large amounts of money and promising to keep long-term borrowing costs at zero.