The rise in demand induced by the reopening of the US economy, as well as layoffs by US firms in response to the pandemic's first impact, has recently caused major bottlenecks and labour shortages in the country.

As a result, U.S. businesses have increased pay to retain employees and raised prices on goods and services to reduce excess demand. "In contrast, demand in Japan has not rebounded as quickly as in the US," Kuroda said. 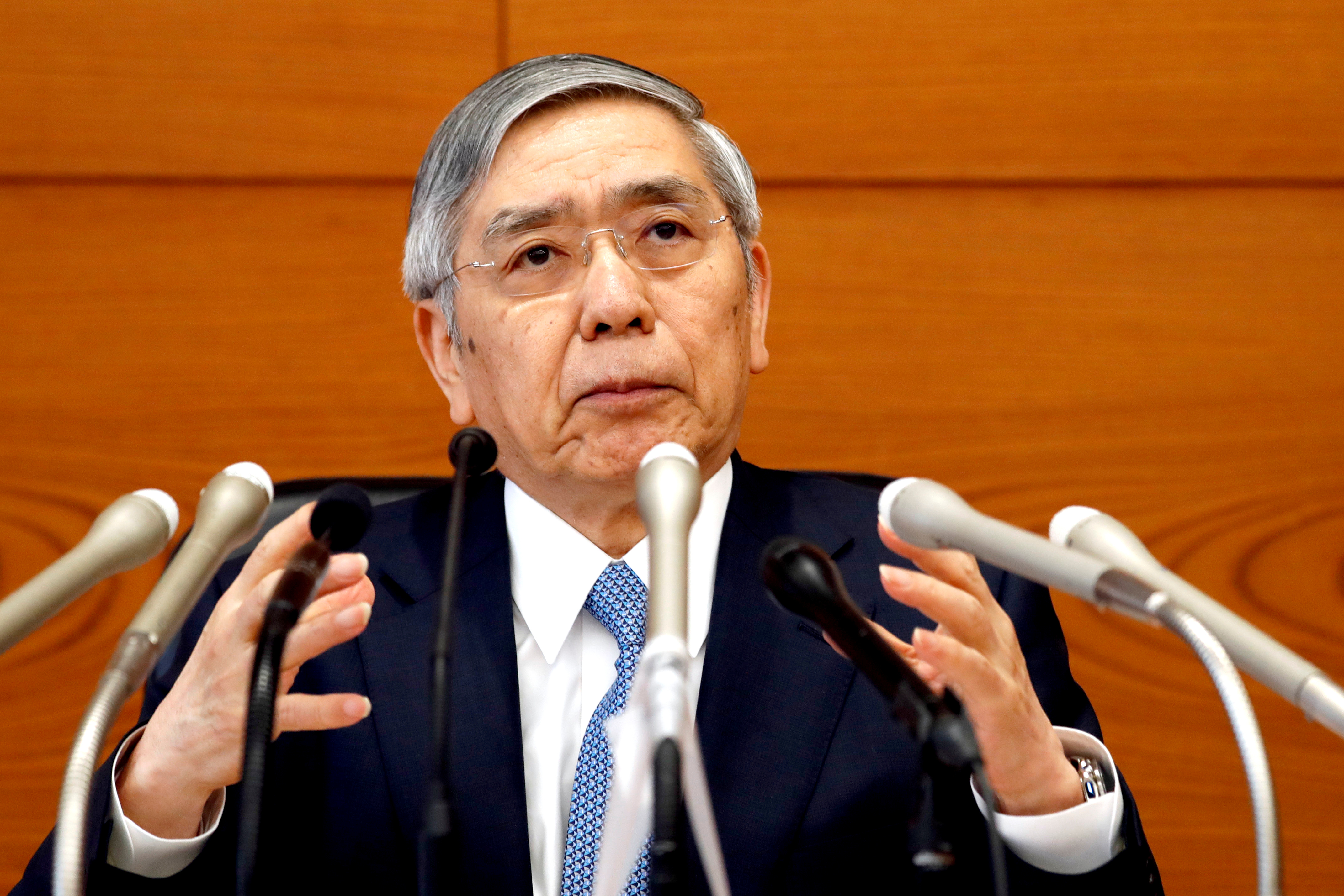 To withstand the pandemic-driven slump, Japanese companies stuck to their custom of retaining jobs and keeping salaries low. As a result, supply-side limitations have not been as severe in Japan as in the US, resulting in "no immediate necessity" for firms to boost salaries and prices, Kuroda said.

He also attributed low inflation to the Japanese public's "cautious" attitude on the outlook, which had become established during previous periods of deflation.

"To erase Japan's deflationary mindset, corporate and household cooperation is required," he added, urging the creation of a virtuous cycle in which greater salaries provide households with more purchasing power, allowing them to accept price increases more readily.

Kuroda stated that Japan's economy has improved, with exports and the manufacturing sector leading the way. "The economic recovery trend is likely to become more pronounced if Japan can simultaneously preserve public health and improve consumption activities," he said.

Japan's economy has been recovering as strong global demand has boosted exports, offsetting weak consumption. However, consumer inflation in Japan remains near zero, despite the fact that it has surpassed 5% in the US, presenting central banks in both countries with a different set of challenges.