When it comes time to exit its ultra-easy policy, the Bank of Japan's governor, Haruhiko Kuroda, indicated on Friday that the central bank may consider targeting a shorter maturity than the current 10-year bond yield.

However, Kuroda told parliament that raising the BoJ's interest rate targets or taking actions to steepen the yield curve was premature at this time.

When asked about the possibility of targeting shorter-duration bond yields under its yield curve control (YCC) policy, Kuroda responded, "If the time comes to exit ultra-loose policy and debate an exit strategy, such moves could be discussed."

"When inflation reaches 2%, various departure conversations will take place, which will be announced to markets. However, at this time, it is appropriate to maintain the current YCC policy" he said. 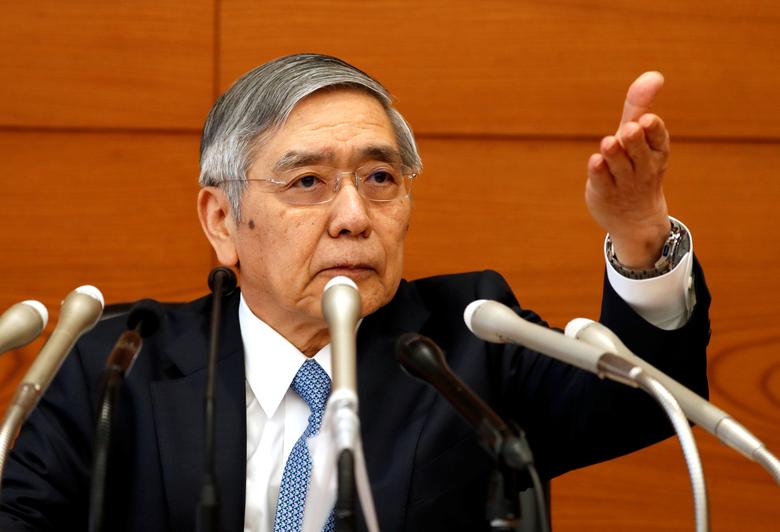 As part of its efforts to raise inflation to its aim of 2%, the BoJ guides short-term rates at -0.1% and the 10-year bond yield at roughly 0% under YCC. While the policy has kept corporate borrowing rates low, commercial banks have criticised it for flattening the yield curve and crushing lending margins.

"The existing policy is appropriate for maintaining the yield curve stably at low levels," Kuroda said, when questioned by an opposition lawmaker about the IMF's proposal.

Kuroda also stated that the Federal Reserve's anticipated interest rate hikes are "quite appropriate" for reining in inflation while ensuring the US economy maintains solid growth.

"There have been instances where rate hikes in the US triggered a weakening of the yen. However, this is not always the case" Kuroda said. "I don't believe the Fed's planned policy path will harm Japan's economy or markets."